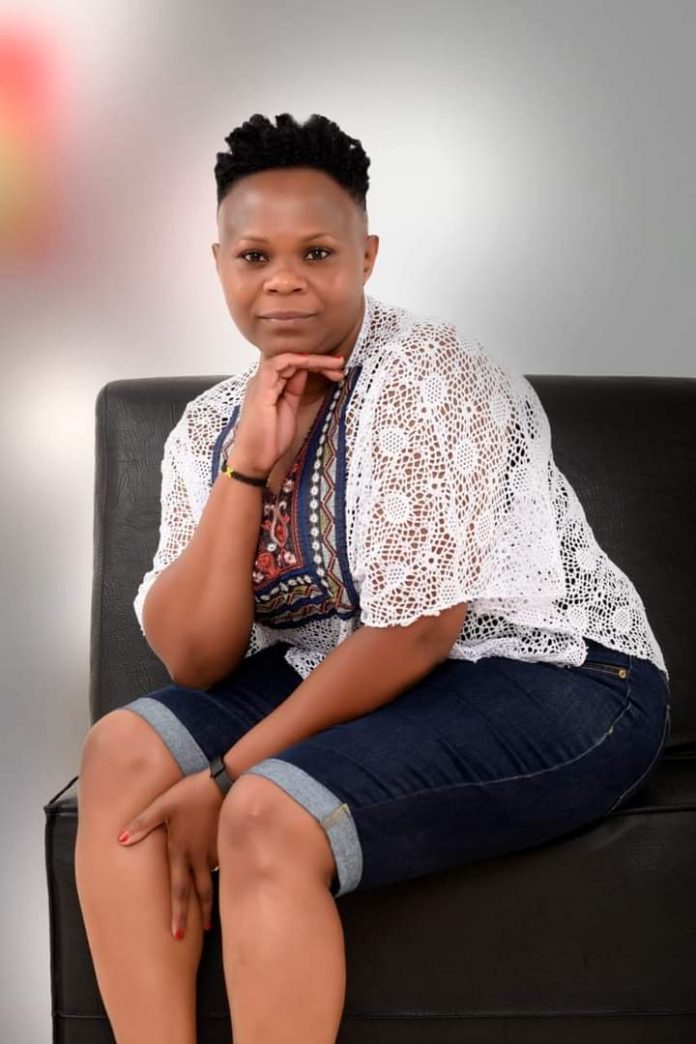 A video editor stationed at the Kenya Broadcasting Corporation was last night shot dead by a gang of thieves.

Betty Mutakele who was shot dead in her house at Ololua in Ngong was attached to the KBC newsroom as a video editor.

According to her colleagues, she left the KBC newsroom some few minutes to 7 o’clock .

On arrival at the family residence an unknown number of thugs accosted her, forcing themselves into their house.

The attackers walked upstairs, they forced her husband to the sitting room shot and killed Betty and took away her laptop and phone.

Betty is the second journalist to be brutally murdered within a span of 3 weeks.

Early in March a veteran journalist who was employed at the National land commission (NLC) was found dumped in Ngong Forest.

Wambua was abducted from her office and struggled by unknown assailants, her body was later dumbed at Ngong .

Colleagues at Kbc described Betty at a hardworking and polite to the core.

Ngong police have launched investigations into the incident