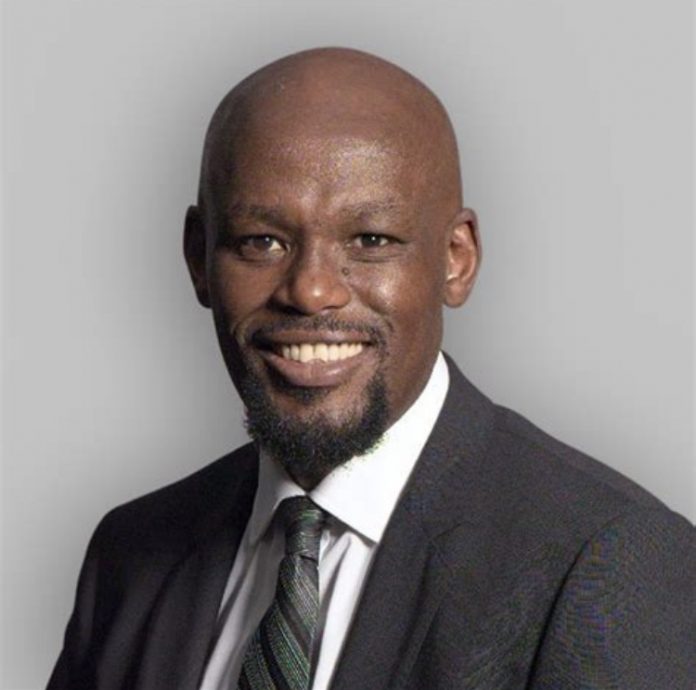 In Summary: Nani Njoroge Mungai. From Nairobi School. To the University of Nairobi’s Law School.

This is the legal giant who has turned the social media upside down.

An immense lawyer. A gentleman. A people’s person.

Born in privilege, but loved by hustlers and the owners of capital.

He wrote a telling watsup message to his Class of 84, who he accused of being watsup champions instead of delivering on their mandate. The post went viral.

Now he will be cremated on Thursday. Or any other day that he will choose.

Not an ordinary man. But a leader, celebrity and legal giant.

In 1989 Nani Njoroge completed his bachelor’s degree of law from the University of Nairobi and then later on he joined the institute of energy Law to acquiring skill and training thereafter he acquired a post graduate diploma from the Kenya school of law.

Nani has also undertaken a course in oil and Gas at the institute for energy law of the center for America and international law, Johannesburg.

He was also the legal officer at the capital markets authority.

Nani was well known for the role he played as the lawyer of the IEBC during the 2013 presidential election petition.

In April 2019 he represented the supreme court Justice Jackton Ojwang before a committee that had been set up to investigate his conduct ,he successfully helped Ojwang escape the removal from the apex court by a tribunal appointed by president Uhuru Kenyatta.

In January 2020 he represented the Kiambu county MCAs at the senate during the impeachment against governor Waititu.

Nani Mungai was appointed to the board on August 2020. Nani became the chairman of the postal corporation of Kenya Board, he was also a senior partner at MMC Asafo Njoroge where he was in charge of the projects, infrastructure and capital markets.

He also acted for the Kenya ports authority and he also advised them on the proposed airport concession of Jomo Kenyatta International Airport by a privately initiated investment proposal.

Nani also represented the owners of electricity projects and geothermal projects in all aspects of developments of the projects.

In the past Nani has also been recognized by chambers and partners as a leading lawyer in corporate business.

Nani Njoroge died due to a heart related illness he got admitted to the Aghakhan hospital on January 14th 2022 . Although the details of his death are still scanty.

His age is however not specified at the time of his death.

Nani mungai is survived by his daughter Wanjiku Njoroge and three brothers Willy Mungai, Joseph Kimani, and Robert Mirangi. It’s not established whether he had a wife or not.

The former president of the law society of Kenya Nelson Havi also mourned the lawyer by saying “Six months ago I won a case against Nani Mungai, I will double your pay is what he said when we had lunch a week after which was a fair deal we won many cases at the MMC and I set up on my own death has won this time by a sharp practice “said Havi

President Uhuru Kenyatta mourned Nani as an excellent attorney whose contribution to the country will be much remembered.