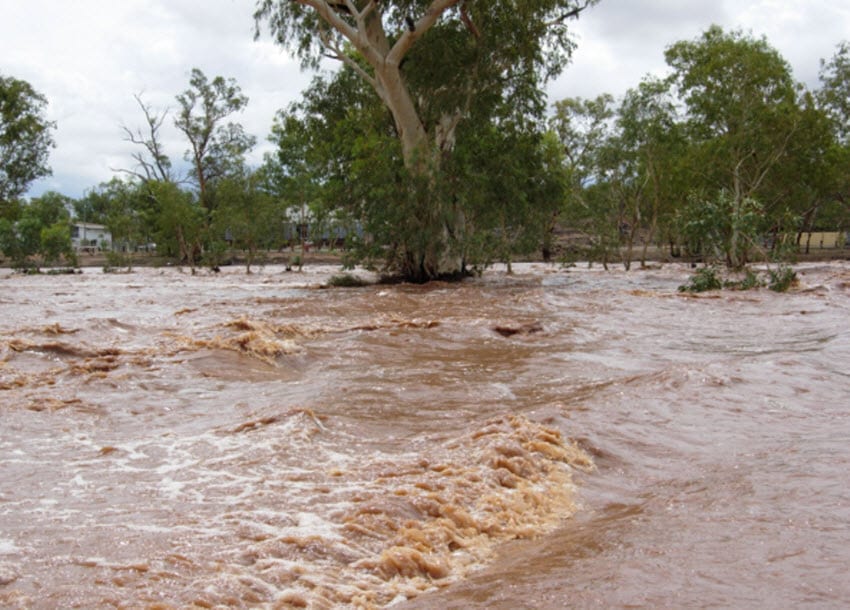 A 22-year-old boy drowned in Kedowa, Kericho County. According to the residents, Victor Kiprono met his sudden death after a chase by the police officers while carrying poles from the forest – By Meshack Makau.

The officers on patrol were said to have spotted the young man and launched a chase on him. Fearing for his arrest, the deceased opted to cross a flooded river but was unfortunately swept away.

Residents claim that the law enforcers remained reluctant even after he cried for help. “There was a police officer who told the others to rescue the boy but he was overwhelmed by the raging waters,” explained one of the residents.

Villagers are accusing the government of negligence since it has been a week after the boy drowned and there are no efforts by the government to retrieve the body.

Residents and family have therefore pitched camp at the river in an attempt to search for his body hoping to find it and give him a befitting sendoff.

Treasury to release money to county on Monday 21st