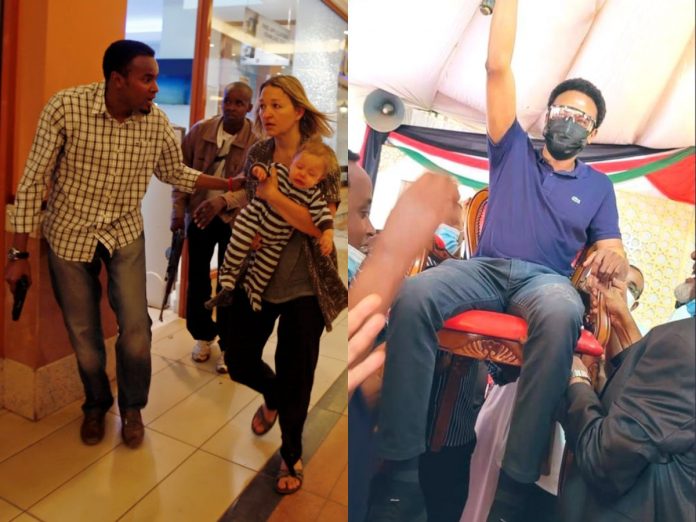 Abdul Haji, also known as Addulkadir Mohamed, has been elected the new Senator of Garissa County. – By Gerald Gekara.

This comes after the Independent Electoral and Boundaries Commission (IEBC), declared him the winner of the Senatorial election on May 18, 2021.

Haji was declared the winner by the electoral agency after no other candidate showed interest in the seat, leaving him as the sole contender.

“In the exercise of powers conferred by Articles 88(4) and 98(1) of the constitution of Kenya…… the Independent Electoral and Boundaries Commission makes a declaration of no contest and declares the person listed DULY ELECTED as Senator Garissa County,” IEBC Chair Wafula Chebukati stated while gazetting Haji as the new Senator.

Political parties had been given until 30th March 2021 to nominate candidates for the seat.

Only Addulkadir Mohamed the Jubilee Party showed up at the Anniversary Towers to file his nomination.

He becomes the second Senator of Garissa County after the death of his father, who was in power since 2013 until his death in February 2021.