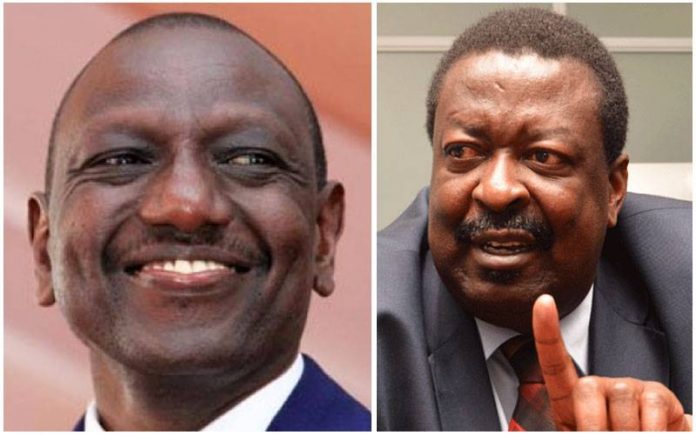 This comes as it was revealed that Mudavadi has given his approval for the appearance of his One Kenya Alliance colleagues, as well as National Assembly Speaker Justin Muturi.

The Amani National Congress leader, who has been under pressure to reveal his political aspirations, is seeking approval to run for president from the National Delegates Convention.

Senator Cleophas Malala of Kakamega also claimed that Ruto and UDA officials were not invited to the conference.

Malala who has been linked to the Deputy President, dismissed the reports as “propaganda.”

“I am not a member of the committee that is sending invites but I do not think the party has invited the Deputy President… In such an event you dont invite competitors, you invite friends.”