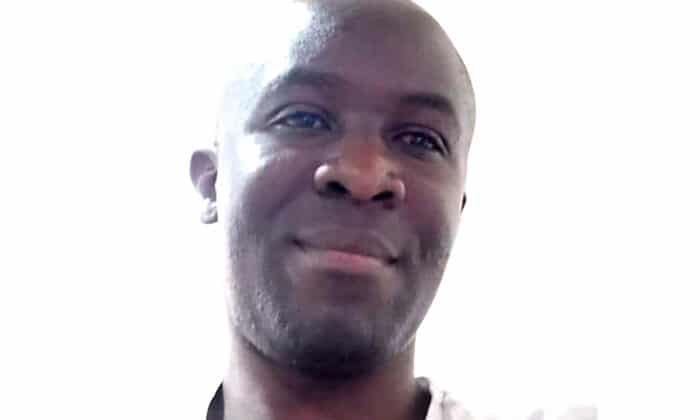 Mahiga, who had been a member of the organization for a year and a half, resigned on Saturday evening.
Mumia congratulated him for his dedicated service to society.

Atheists in Kenya Society has since announced a vacancy for the secretary position inviting interested Kenyans to apply.

Mumia also asked Kenyans who do not believe in Jesus Christ to apply for the organization’s empty post.

According to the research, Kilifi County has the most non-believers, with 146,669, followed by Nakuru (67,640).
Only a minority of the non-believers have joined Harrison Mumia’s group, since they are afraid of being stigmatized.