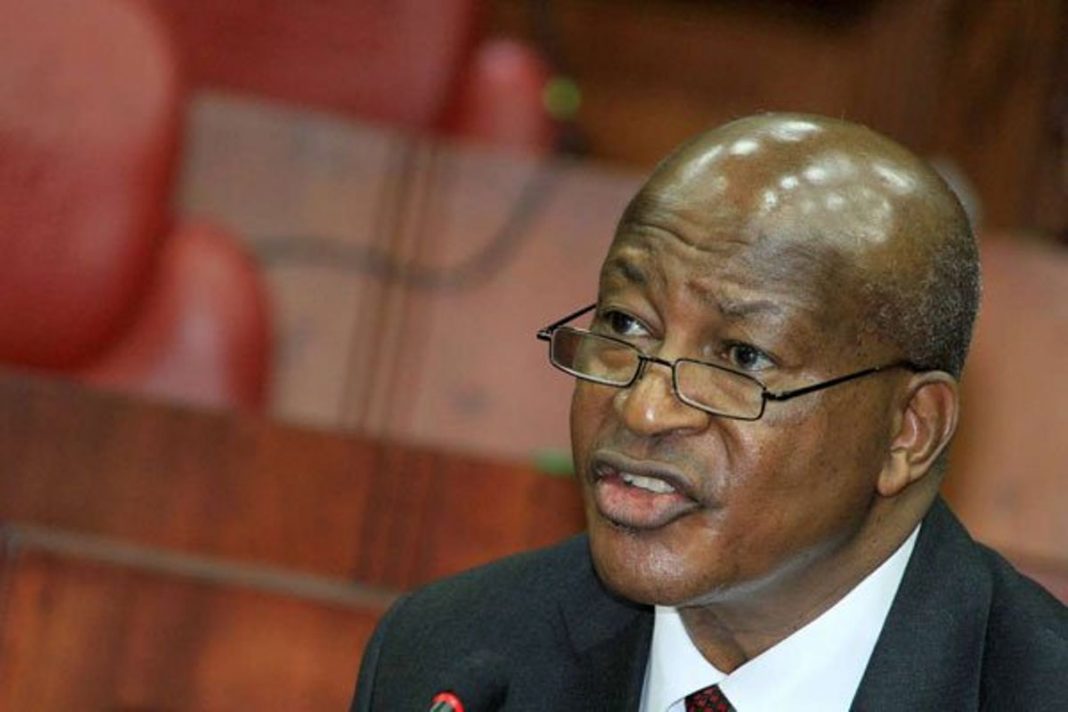 The Attorney General, Paul Kihara, has filed an appeal against the decision to nullify the BBI Constitutional Ammendment Bill – By Gerald Gekara.

The AG has also filed an application for stay orders to prevent the judgment from being carried out until the application is heard and decided, as well as the appeal.

After the High Court deemed the Constitution of Kenya Amendment Bill 2020 illegal, the Building Bridges Initiative suffered a serious blow.

The judges claimed that when the President suggested constitutional ammendments, he overstepped his authority.