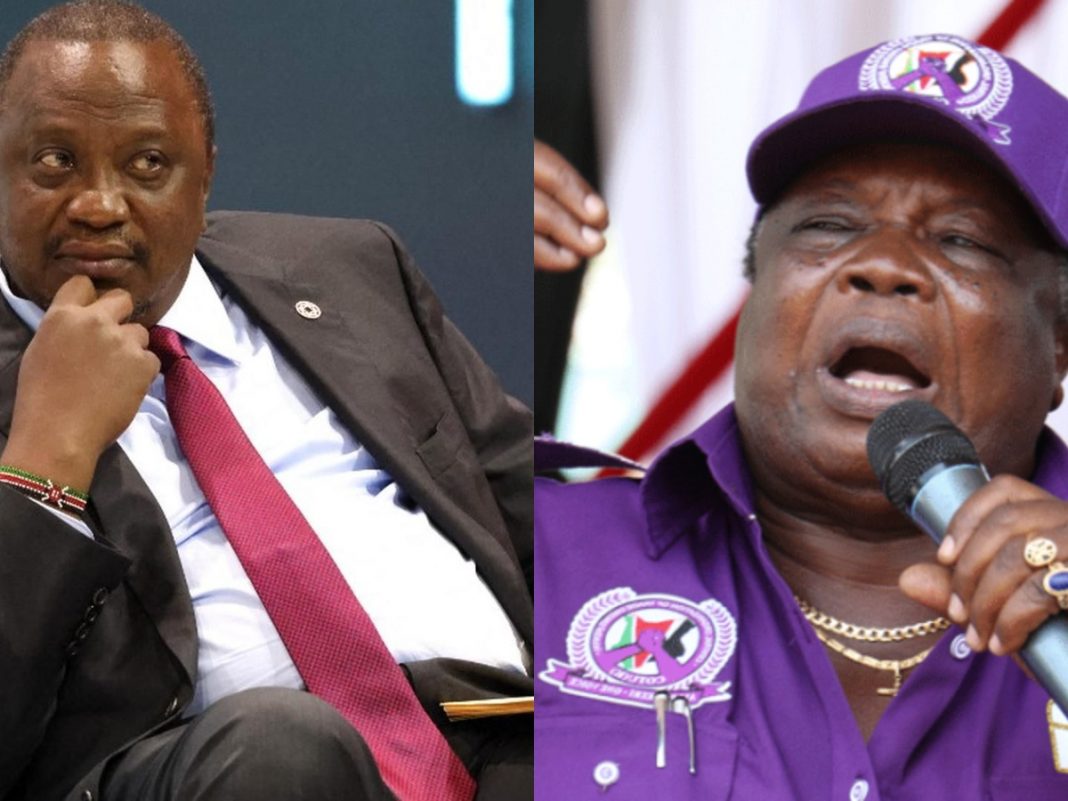 The Central Organization of Trade Unions (COTU) has spoken out against the fuel price hike, calling on President Uhuru Kenyatta to explain the Energy and Petroleum Regulatory Authority’s (EPRA) decision to raise pump prices.

The new evaluation, which Atwoli described as “outrageous and callous,” will have a domino impact on other vital and basic commodities, he said.

“The President should, himself, explain to Kenyans why the government is hellbent on increasing the pain and suffering of Kenyan workers and Kenyans in general amid the Covid-19 pandemic.” The statement read.

The Energy and Petroleum Regulatory Authority (EPRA) increased the price of super fuel by Ksh.7.58 per litre in its most recent maximum pump price review.

“We would like to remind His Excellency the President that Kenyan workers are suffering and that he should not tolerate the impunity, punishment, and the affront towards Kenyan workers by bodies such as EPRA.”

From midnight on Wednesday, the price of fuel and kerosene will rise by Ksh.7.94 and Ksh.12.97 per liter, respectively.

“As observed earlier, in our warning to the government to stop irritating Kenyan workers with these outrageous and insensitive increases in fuel prices, it only costs Sh.49.84 to import a litre of petrol from the Middle East while an average Kenyan has to pay an extra of around Sh.84 for every litre of petrol purchased.”

“Interestingly, Uganda, which is a landlocked country, retails its petrol at Sh. 110 compared to Kenya’s Sh. 134.”