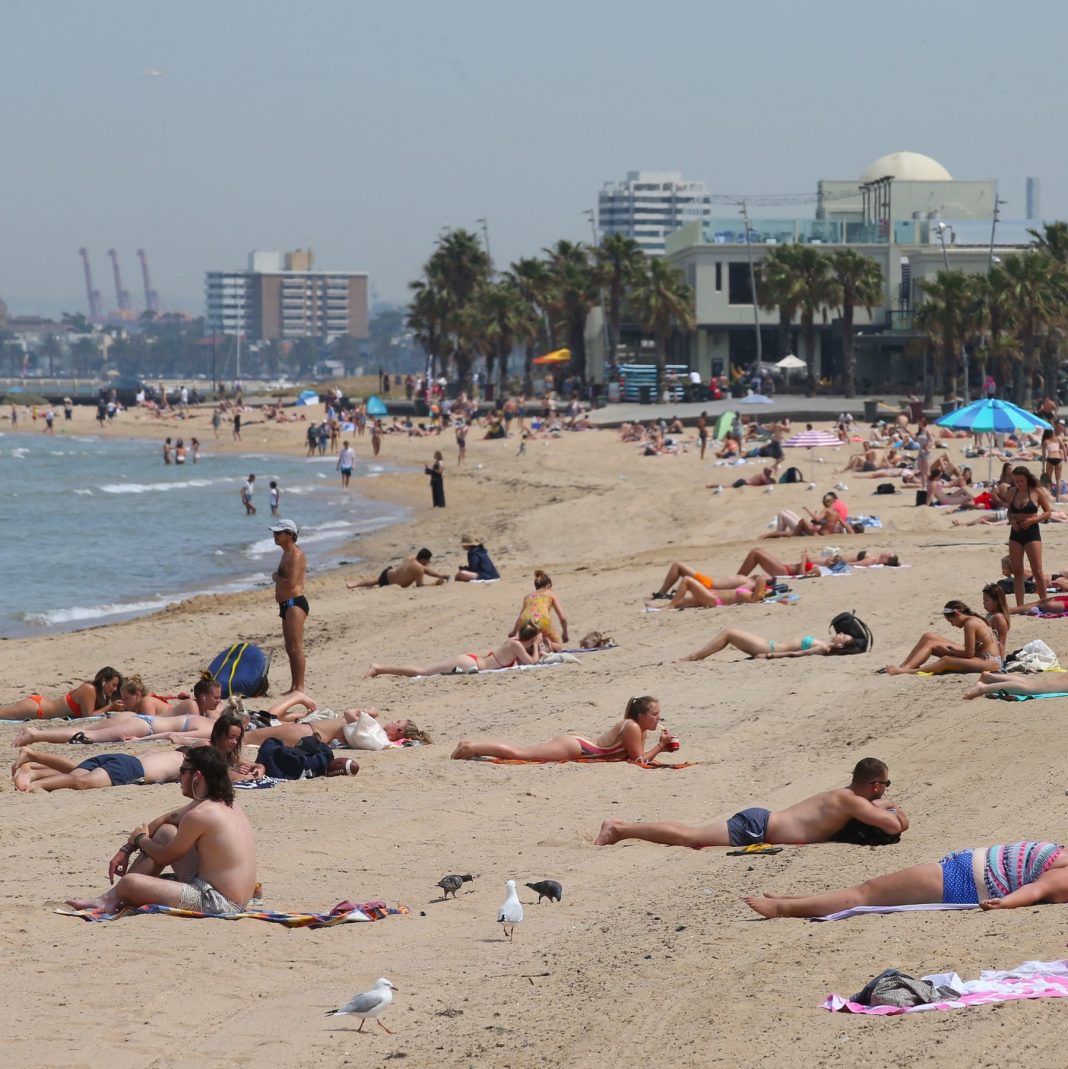 Australia has equalled its hottest day on record after a remote coastal town reported temperatures of 50.7C (123.26F).

The temperature in Onslow, Western Australia, on Thursday matched a record set in 1962 in South Australia.

Onslow and the surrounding areas could see records broken again with temperatures set to rise slightly on Friday.

One fire near Margaret River scorched through more than 6,000 hectares of land, forcing evacuations.

The Bureau of Meteorology confirmed on Thursday that Onslow equalled the record at 14:26 local time (22:26 GMT).

According to local media, the average temperature in Onslow at this time of year is 36.5C.

Two other towns, Mardie and Roebourne, reported temperatures of more than 50C on Thursday.

The record-breaking heat comes just days after a report from the EU’s satellite system confirmed that the past seven years have been the hottest on record.