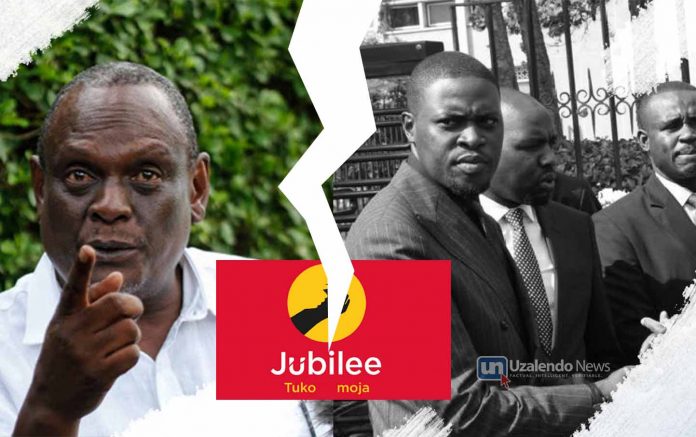 Kenya’s history of divisive politics seems to be seeping through 2020 into another era, despite several investments to end the bitter rivalry.

The Building Bridges Initiative is the latest solution to undergo hardship in uniting Kenya’s warring politicians, and their turfs.

This has led to abject poverty and neglect to areas sparsely populated, e.g the North-Eastern region.

A section of legislators from the North have faulted the constant development of Kenyan regions, situated along the railway line.

They accused the government of neglecting parts of the country, leading to mass exodus and abandonment of rural areas.

The debacle, currently being debated at The Senate has pitted other opposing jubilee senators against the party Whip.

The House had already voted to reject an amendment by Senate Minority Whip Irungu Kang’ata to delay the commencement of the proposed new formula.

The Commission on Revenue Allocation that has its majority allied to the BBI, has insisted on its proposed formula saying it will be practically impossible to cushion the losing counties.

According to the Commission’s Chairperson Jane Kiringai, the new data arising from the 2019 population census has amplified the magnitude of the difference in allocations among counties.

The revenue debate has escalated political temperatures into a push and pull in both Jubilee and ODM camps.

The trio, who in his terms ‘defied the party position’, were warned of dire consequences for opposing the bill.

“How would you explain why the three went against the formula yet their counties had benefited? It is cheap politics and we will let them out so that they can go politic freely,” he said.

All eyes will be on the Senate, as word bubbles over one angry Jubilee party leader, streaming the event live.