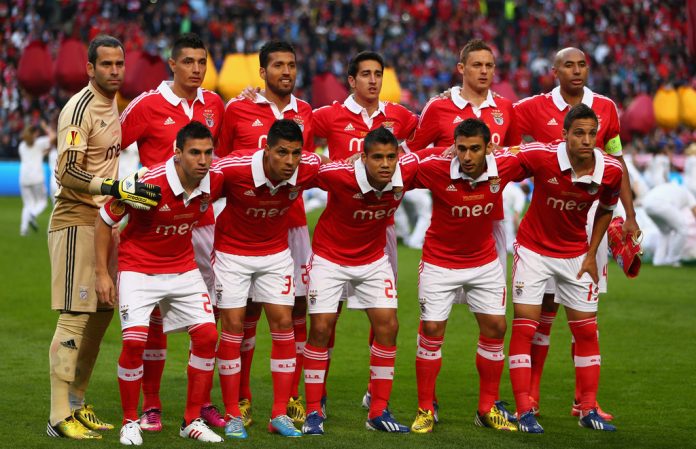 A bus carrying the Benfica soccer team was stoned on Thursday, breaking the glass and injuring two players, after they had played their first game since the novel coronavirus halted the season, Benfica football club said in a statement.

German midfielder Julian Weigl, 24, and Serbian winger Andrija Zivkovic, 23, were hit with shrapnel and taken to the Hospital da Luz in Lisbon to be treated as a precaution, Benfica said.

The attack on a major motorway between the club’s Estadio da Luz and training ground followed Benfica’s first game in three months after the season was disrupted by the COVID-19 pandemic.

“Sport Lisboa and Benfica denounce and lament the criminal stoning the bus of its players was victim to,” the statement read.

“We guarantee total collaboration with authorities to whom we appeal for the greatest effort to be made in identifying the delinquents responsible for these criminal acts.”

Portuguese champions Benfica missed the chance to move clear of title rivals Porto at the top of the table after being held to a 0-0 draw by lowly Tondela. The top two are now level on 60 points with nine rounds of matches remaining.

Fans had gathered outside the gates of Benfica’s stadium in Lisbon to support the team because restrictions imposed due to the coronavirus outbreak prevented them from entering the ground.