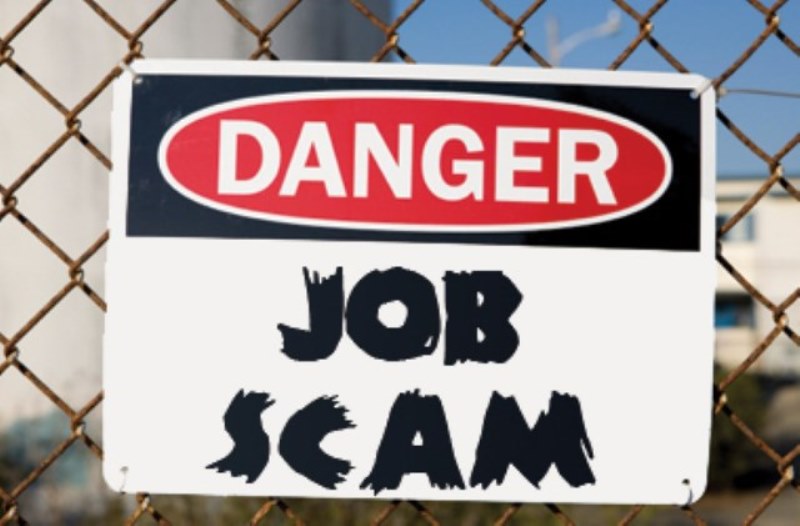 BY FAITH MUTETE – A large number of youths have been left distraught following a fake job advert from fraudsters who framed themselves as Solar Africa Energy-Kenya who were looking for employees as drivers, electricians and solar panel distributors.

The unemployed youths who ave traveled as far as Turkana, Kisii, and Lamu were supposed to meet at the city for a three-day training at Emory hotel before being dispatched to their work stations.

Police have assured the distressed youth that it will undertake investigations to know more about the company.