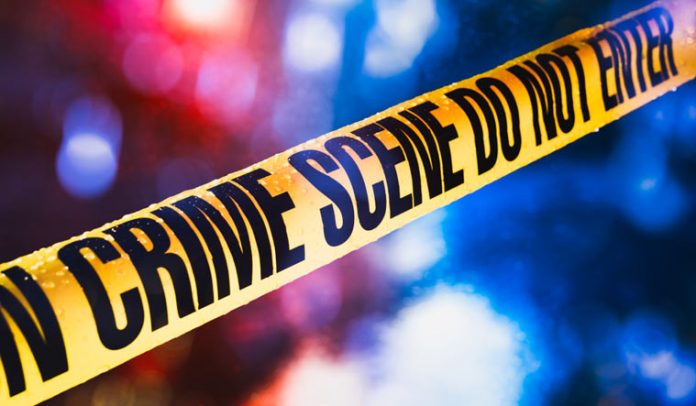 Detectives from Bomet have launched a manhunt for a suspect accused of sodomizing a drunk man after imprisoning him in his home for more than ten hours.

According to DCI, the incident occurred in the Mosonik village of Kyogong in Chepalungu, where the victim was drinking at a local club when he excused himself to attend to a call of nature.

According to DCI, the man was approached in the dark and taken to the suspect’s house near the bar.

“Unbeknownst to him, the man only identified as Silas lay in wait under the cover of darkness for his victim. As the man staggered back to the local, he was accosted by the suspect who instead led him to his house approximately 200 metres away,” DCI said.

“Efforts by the victim to raise alarm as he was led by Silas to his chambers were unsuccessful, as his incoherent screams were drowned by the loud stereo in the pub playing local popular hit song ‘Gloria’ as the rest of the equally inebriated revelers slurred and danced along,” DCI added.

The suspect then went against the order of nature and sodomised the helpless 33-year-old victim until late yesterday afternoon, when a passerby came to his rescue after he heard a commotion coming from the house.

The victim was rescued and rushed to Longisa County and Referral Hospital for treatment where he underwent several tests.

The DCI has urged anyone with information that could help them apprehend the suspect who has since fled from his home to contact them.