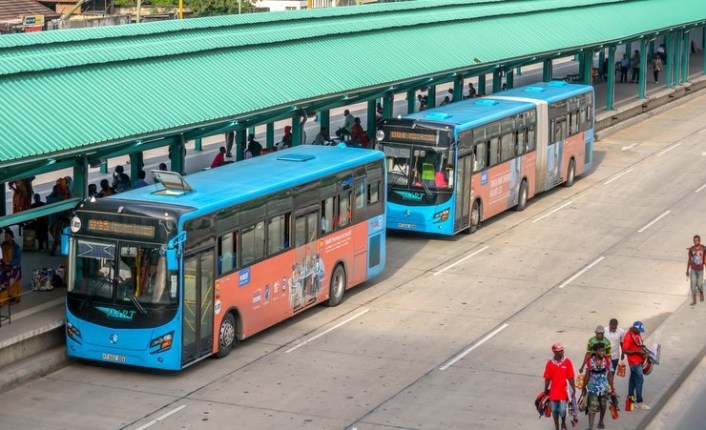 The county government of Mombasa has partnered with Institute for Transportation and Development Policy (ITDP) to introduce a Bus Rapid Transport system, to ease the transportation woes the county is experiencing.

According to communication from the county, feasibility studies are nearing completion and the system will be in place as soon as 2022.

The BRT system will be rolled out in Mombasa’s busiest Digo Road, adding that expansion works will begin inorder to provide a BRT lane.

Mombasa, which is the second largest city in Kenya, is crippled with a transport crisis due to its compact plan and narrow roads that lead to large traffic snarl ups. This according to Transport Executive Tawfiq Balala, will be a thing of the past.

“This will work better than having a train system. We have seen BRT has worked very well in countries like Brazil and Colombia, where it was first introduced,” said Mr Balala.

Institute for Transportation and Development Policy is renown for its works in Dar Es Salaam that have so far been applauded as a ‘marking scheme’ for african countries seeking to establish BRT systems in their cities.

Since its announcement in early 2018, Kenya, and specifically its Capital, Nairobi, is yet to introduce the much coveted BRT system that has been postponed since introduction of Nairobi’s Metropolitan Transport Authority, on 9th February 2017.