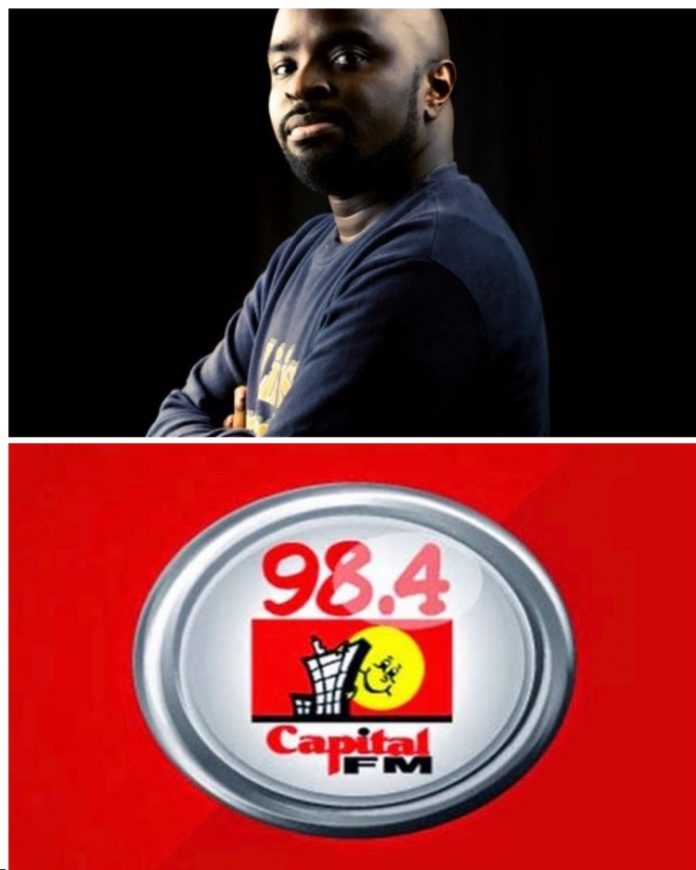 Police are investigating an incident in which a DJ working at Capital FM died by suicide.

Alex Nderi aka DJ Lithium died after he took poison at his work place last evening. His lifeless body was found in the IT department by fellow staff moments after he had swallowed a poison that was in his tumbler.

He had left a suicide note on his desk, disabled his social media accounts and sent a message to his close relatives before he swallowed the poison. He was rushed to the Nairobi Hospital where he was pronounced dead. Police visited the scene and picked the poison and other evidence as investigations into the incident go on.

He is a versatile DJ that can play everything from R&B to Hip Hop but his strength lies in EDM and Afro-house.