..
Home Court Cardi B Sentenced After Guilty Plea To An Assault Incident 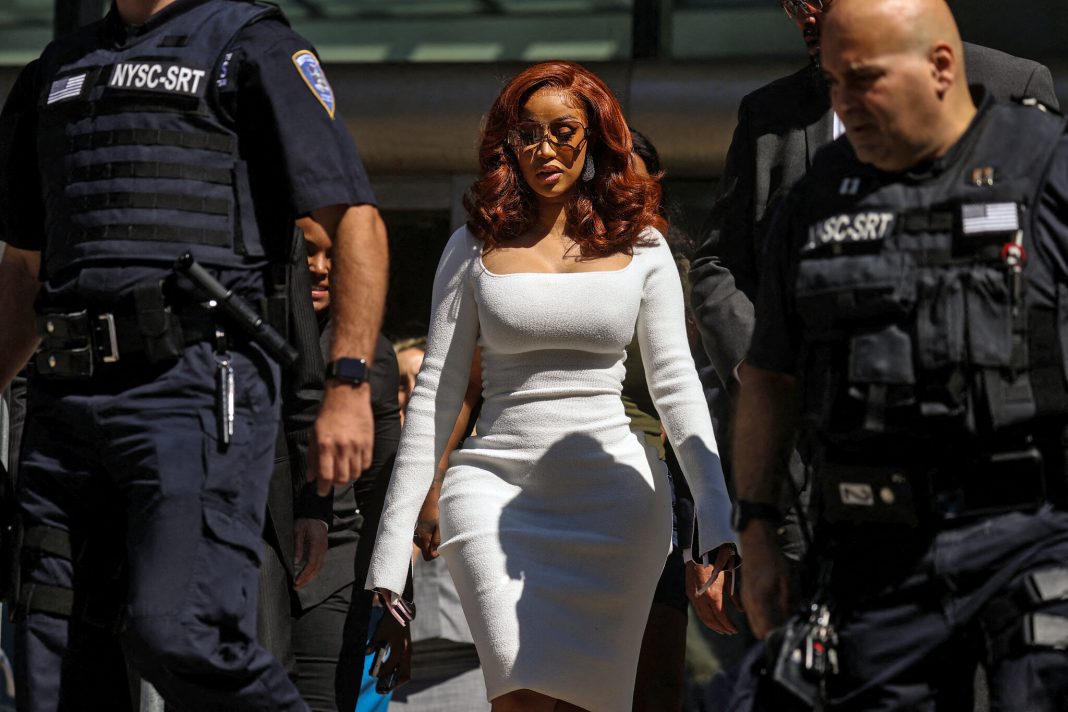 Rapper and songwriter Belcalis Marlenis Almánzar, better known by her stage name Cardi B, has pleaded guilty in a Queens court to assault charges in relation to a 2018 scrap at a New York strip club.

She was set to stand trial in the case but chose to accept a plea deal that would allow her to avoid imprisonment.

She has been charged with third-degree assault and second-degree reckless endangerment, while 10 other charges against her were dropped.

Her sentence includes 15 days of community service and an order to stay away from the women she was involved with.

She also has to pay their court fees. The two charges will be dropped after Cardi B finishes her community service.

She has to complete the service by 2023 and the failure to do so will result in her jail time.