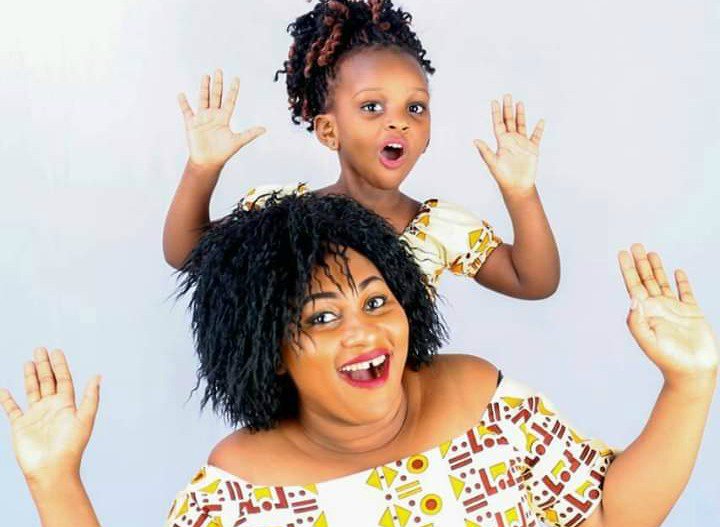 Details are emerging that the car that plunged into the ocean two weeks ago had it break lights on during the short painful journey.

The CCTV cameras show Miriam Kighendi arriving from the Kwale side, jumping the queue at the paying bay manned by KFS security and driving right to the ferry.

The car is then commandeered back by KFS security for overlapping. It later finds its way to the MV Harambee boarding prowl.
Other vehicles are seen boarding, but the ill fated owner stays put, prefering to board last.

Eventually, the driver boards but stays at the tail end of the ferry, on the same line as two other vehicles.

At the deep sea midway through the journey, the car is captured by KFS ferry cameras rolling backwards. It immedietely plunges into the ocean with break lights still on, in a puzzle detectives are trying to unravel.

The passengers on board MV Harambee are heard pleading with Miriam to toss the baby out of the car, the window was rolled down at the time.

She however rolls up the window ostensibly to keep out the water and the car immediately nosedives into the ocean.

On the Saturday before the fateful day, Miriam and friends had a party at a Mombasa entertainment joint.

Before leaving her house, reports hinted that her 11 year old son refused to accompany her to Msambweni, prefering instead to complete his homework. She stays at the joint till 1.15am.

Miriam excused herself and left her friends having fun, because she had to travel to her farm in Kwale where she allegedly had to solve a boundary dispute between her and her Msambweni neighbours.