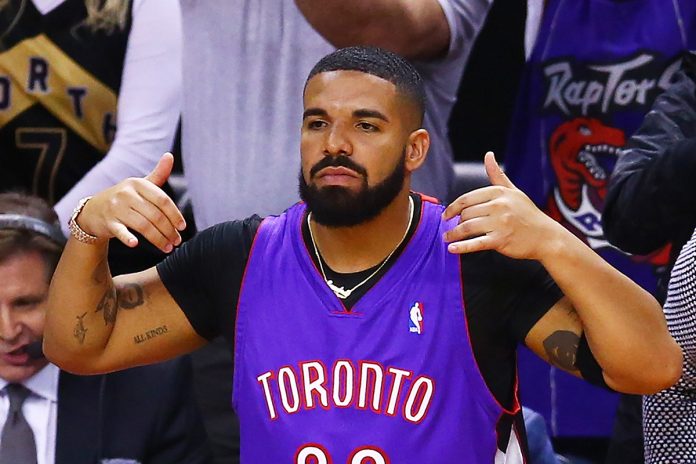 Fans were eagerly waiting for Drake’s sixth album release but they will have to wait a bit longer. – By Stephanie Mwangi

On Wednesday Drake to instagram to announce that the album certified lover boy will not be released in January as said earlier.

”I was planning to release my album this month but between surgery and rehab my energy has been dedicated to recovery .i am blessed to be back on my feet  and feeling great and focused on the album but CLB won’t be dropping in January.”

Though he added that the album will still be released this year. “I am looking forward to sharing with you all in 2021.

Drake however did not share details of his surgery; sometime back in October he shared a picture of his leg in a cask speculating that he may have had a knee injury