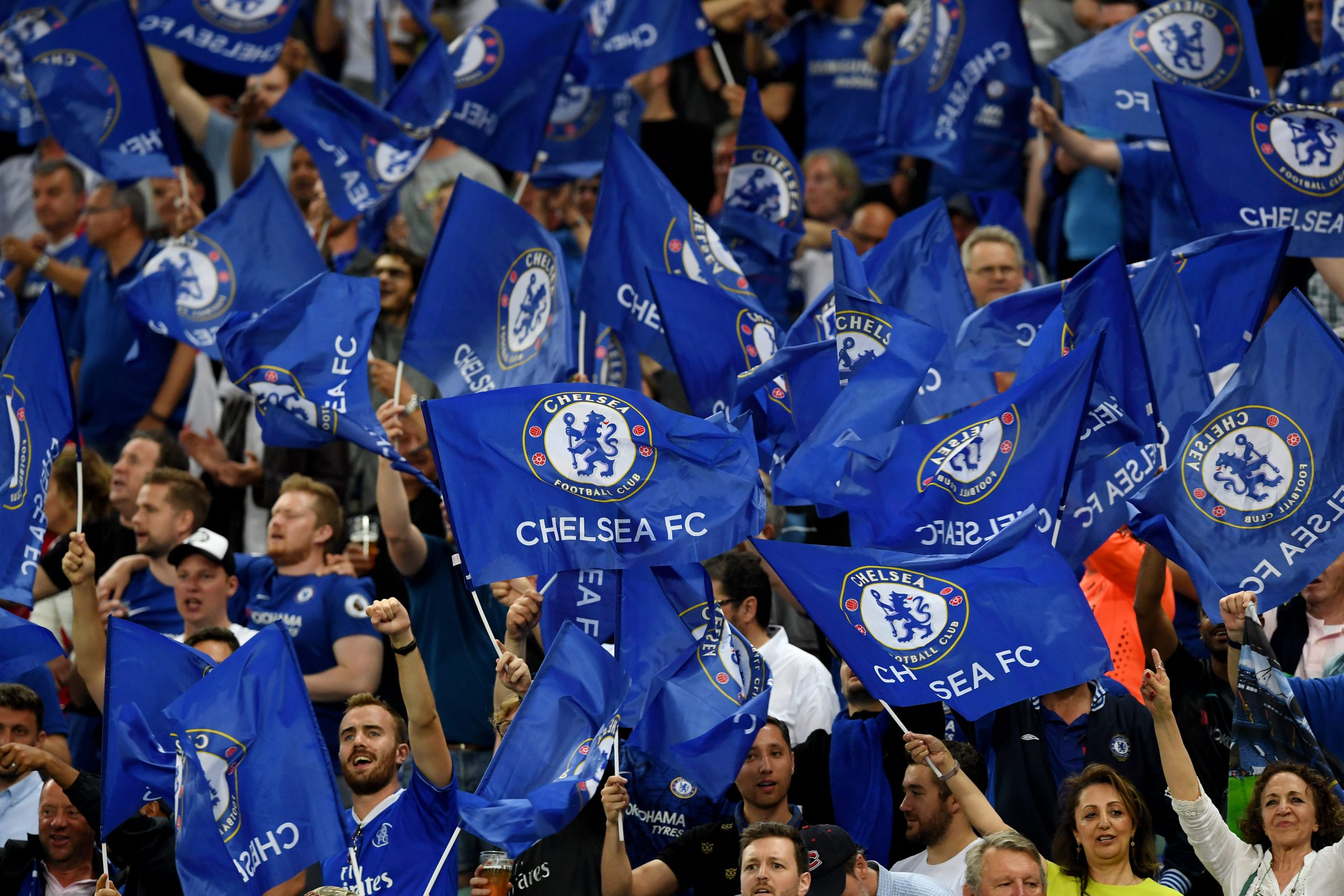 Giroud’s existing deal had been due to expire at the end of the current, delayed campaign and he had been linked with a prospective move to Lazio.

But the 33-year-old, who scored Chelsea’s last goal prior to the pandemic in the 4-0 win over Everton in March, said he was delighted to confirm his future.

Giroud told Chelsea’s official website: “I am delighted to continue my journey and adventure at Chelsea.

“I can’t wait to get back to playing and enjoying competitive football with my team-mates.

“I’m looking forward to wearing the Chelsea shirt again, especially in front of our fans at a full Stamford Bridge, whenever it is safe to do so.”

Giroud joined Chelsea from Arsenal in January 2018 and has scored seven goals in 49 starts for the club.

Chelsea also exercised the option to extend Caballero’s contract by a further year until the end of the 2020-21 season.

Caballero told the club’s official site: “I am very happy to make this announcement. It is a privilege to be part of this Chelsea squad and the Chelsea family, at one of the most historic clubs in the Premier League.

“It is a difficult time for everyone right now so I feel blessed by this opportunity and truly appreciate it.

“I’m sure they will continue to demand the maximum from me and I will compete with the same energy as always. I am very happy.”

Both Giroud and Caballero had made nine appearances this season prior to its enforced suspension.