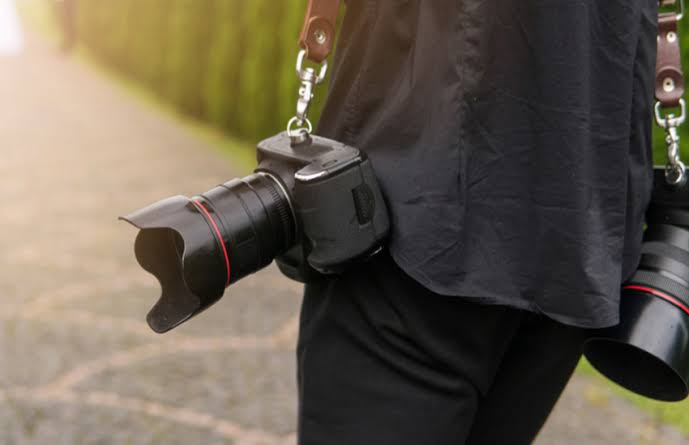 The two companies, Visual China Group and IC photo have been forced to halt their services, according to a statement from China’s Internet watchdog.

Both providers have suspended their website services and would later be back online after they conduct a rectification within themselves.

Political control of the Internet has been tightened under President Xi Jinping, with demands that companies tighten oversight of ‘harmful information’; from vulgar to politically sensitive content.