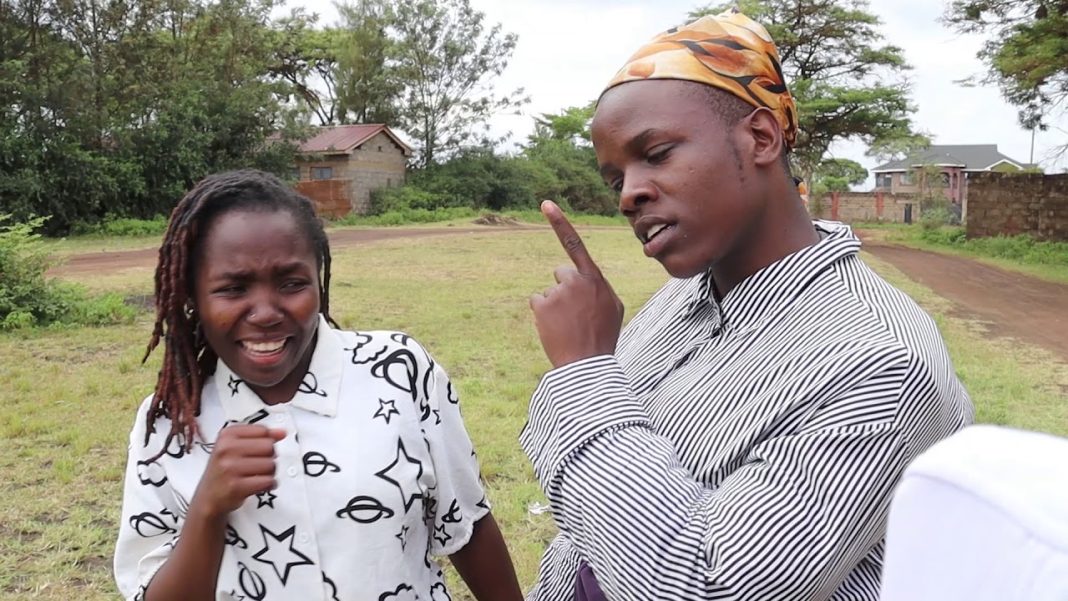 Crazy Kennar, a Kenyan comedian, has become a fairly unsavory international issue after his viral ‘Side Chic vs Main Chic’ act irritated Americans.

Kennar, one of Kenya’s most well-known content makers, aimed to illustrate in a humorous manner how the official lady in a relationship reacts to her husband’s advances and how the man’s secret girlfriend (side chic) behaves herself.

While the video has gone viral, some Americans have taken issue with the representations of the ‘Side Chic’ as a lovely, light-skinned lady and the ‘Main Chic’ as a scruffy, untidy dark-skinned woman.

Americans took issue with Crazy Kennar’s choice to play into colorism clichés that glorify the side woman as a glorified, light-skinned woman and demonize the main woman as an angry, dark-skinned lady after the video was uploaded by renowned black American Twitter account Daily Loud.

Colorism is a major issue in the Black American community (and Hollywood in general), with numerous pontificators pointing out the favoritism given to lighter-skinned actors and the few roles given to persons with darker skin.

However, context is crucial in this situation; Kennar has a crew with whom he has collaborated on practically all of his content for years. It’s absurd to accuse the talented comic of colorism based on a single video.

The young man is prone to self-deprecation, and watching his many films will provide background for why he chose to be the “wife” rather than the side chic.

Many Kenyan ladies have come out in support of Kennar, urging the aggrieved people to lay down their pitchforks, grasp his humour, and laugh a bit.

We are not indifferent to the issue of colorism and its consequences on young people, but this is not the same issue.