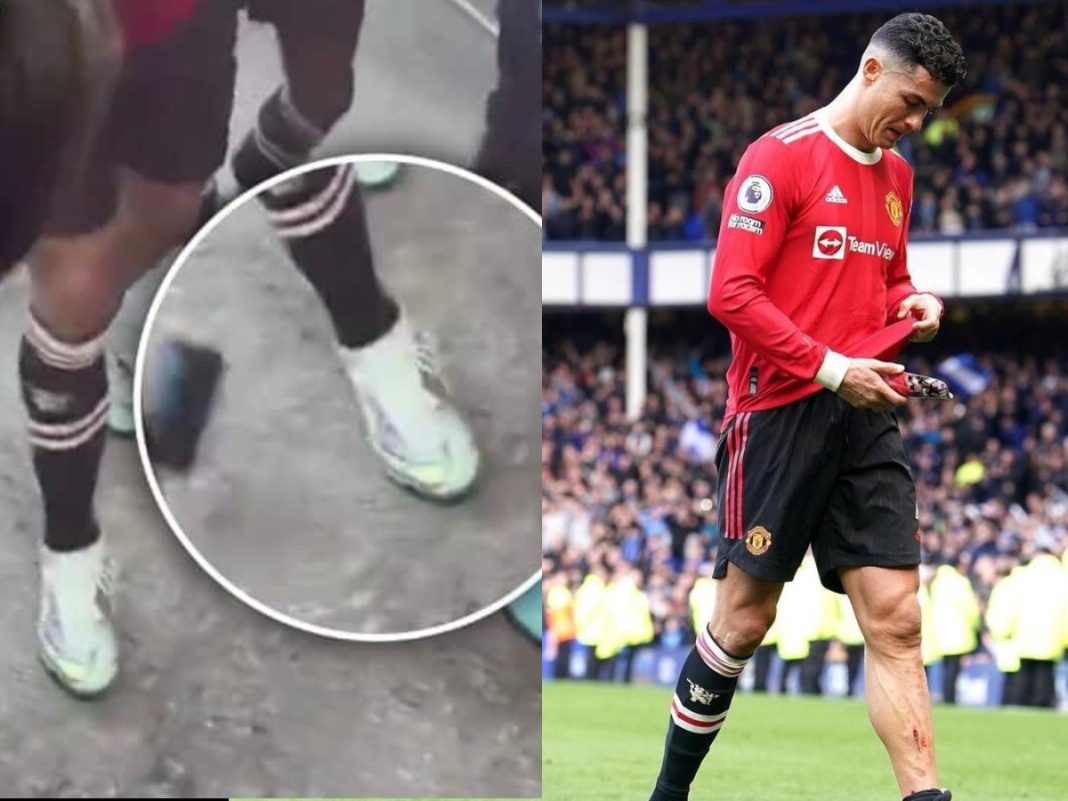 The Football Association has charged Cristiano Ronaldo in connection with an incident that occurred following Manchester United’s defeat to Everton in April.

In August, the Portugal forward, 37, appeared to knock a young supporter’s phone to the ground and was issued a caution by Merseyside Police.

The FA has now decided to take action, charging Ronaldo with ‘improper and/or violent’ behavior.

“Cristiano Ronaldo has been charged with a breach of FA Rule E3 for an incident that occurred after Manchester United FC’s Premier League match against Everton on Saturday 9 April 2022,” according to a statement.

Ronaldo has previously apologized and invited the fan to an Old Trafford match.

“I apologize for my outburst and, if possible, invite this supporter to watch a game at Old Trafford as a sign of fairness and sportsmanship.”

In response to the charge against Ronaldo, who has only started once in the Premier League this season under Erik Ten Hag, United said in a statement: “We will be supporting the player.”