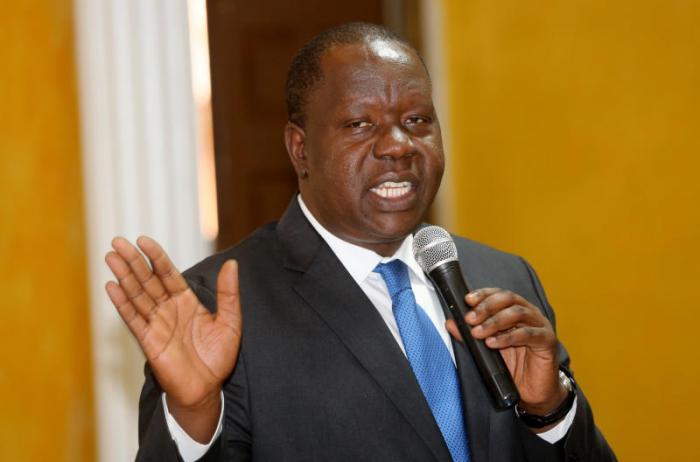 Interior ministry Cabinet Secretary Fred Matiang’i has announced that Tuesday, July 20th will be a public holiday to mark Idd-Ul-Adha. – By Caleb Mwikya.

“It is notified that the Cabinet Secretary for Interior and Co-ordination of National government declares that Tuesday20th July 2021 shall be a public holiday to mark Idd-Ul-Adha, 2021,” the gazette notice reads in part.

This is the second Idd celebration of the Islamic calendar after Idd-Ul-Fitr which was marked in Kenya by a holiday on Friday, May 14th.

Idd-Ul-Adha is an Islamic festival that celebrates Abraham’s willingness to sacrifice his son as commanded by Allah.

The festival is also used to mark the final day of Hajj, a period during which Muslims make a pilgrimage to Mecca, the holiest city in Islam.

While Idd-Ul-Fitr commemorates the breaking of the fast, Idd-Ul-Adha is regarded as the festival of sacrifices.

Muslims with means, therefore, commemorate the day with a symbolic sacrifice of an animal that is then shared with friends family and the needy.