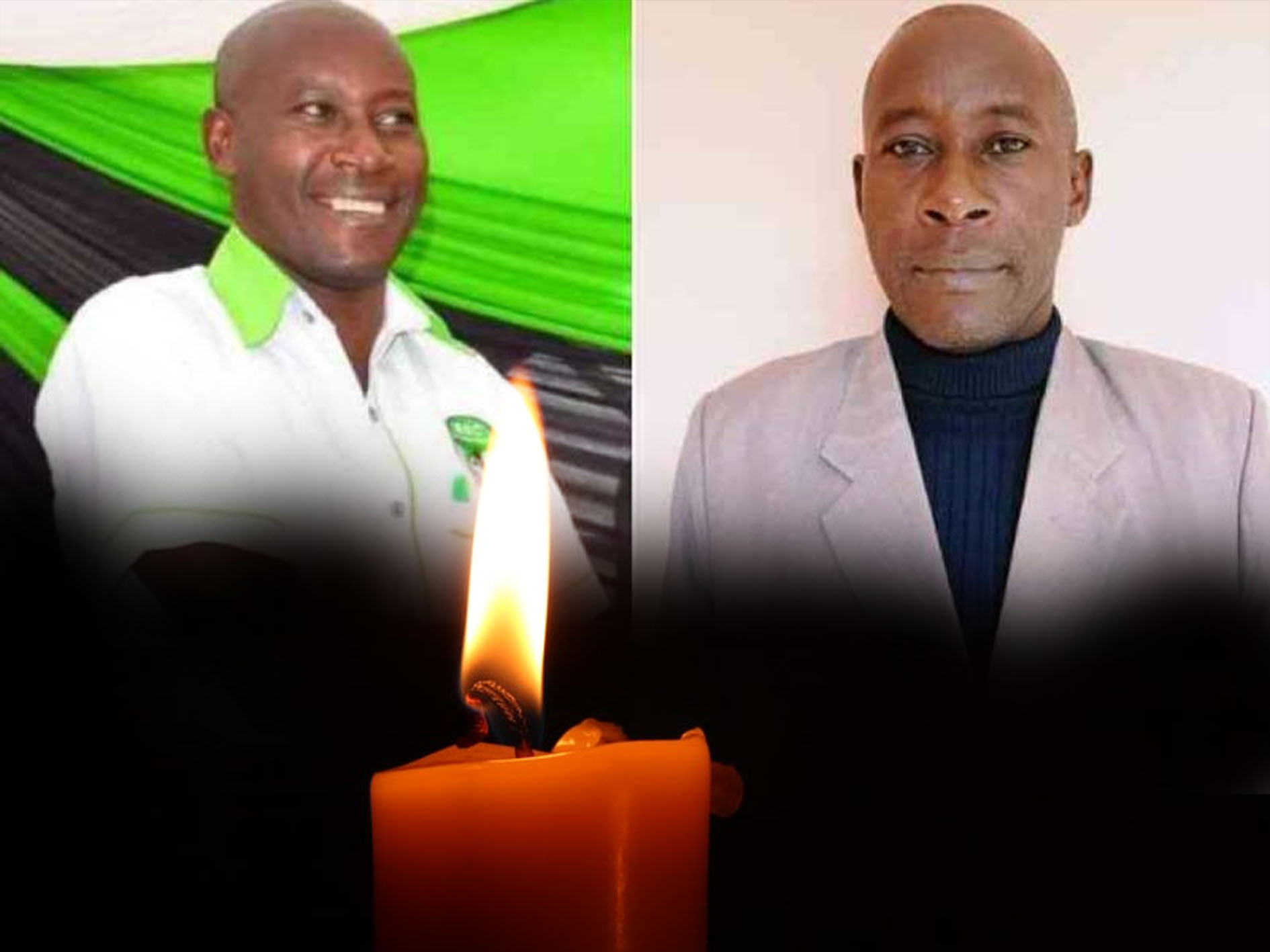 Police have shed more details about what happened to Daniel Mbolu Musyoka, an IEBC Returning officer who was murdered moments before announcing an election result.

The Embakasi IEBC official was kidnapped, held captive, and then murdered deep in the Amboseli.

The body, discovered on Monday, was not decomposed and was intact despite being in an animal corridor in the forest.

He was about to announce the results of the Embakasi East National Assembly and County Assembly elections.

Herders discovered Musyoka’s body on the bed of a dry seasonal river in Kilombero Forest, near Mt Kilimanjaro.

The body was naked, but a track suit and a Maasai shuka were nearby. It  had fresh bruises on the neck, implying strangulation. The lower limbs were swollen, but no visible injuries were present.

According to Loitokitok Police Commander Shadrack Kiprop Rutto, the body appeared fresh, implying that Musyoka’s body had not been lying there for long.