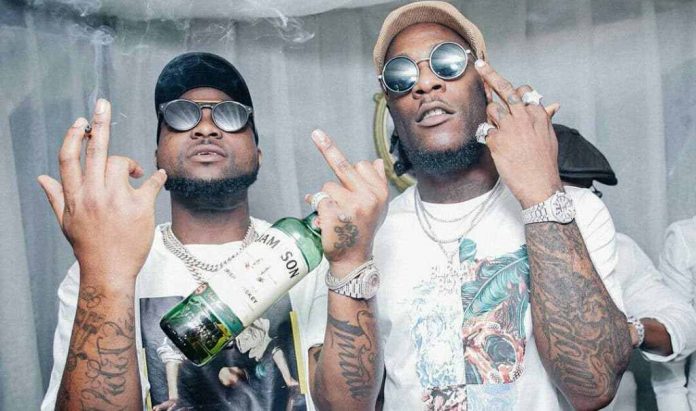 The two Nigerian superstars were in a club in Ghana when things didn’t go so well .it was alleged that the two of them were engaged in a dispute   at a club in Ghana.

Some even say blows were exchanged between the two groups.  And Davido got so angry that he and his associates had to leave the club and they were so angry.

Some saw the moment as a David and Goliath African version story.

Sometime back during an interview Davido was asked about his rivalry between him and Wizkid and he said the first time they met was when his father invited him to Christmas yearly party and his family member including him hyped Davido. Then the rivalry began when he started music and people started pitting them against each other