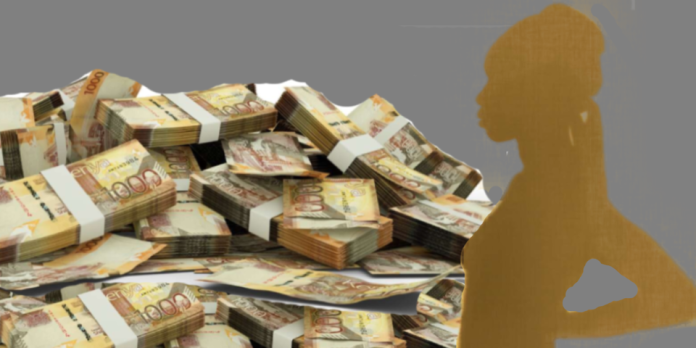 The identity of a college student at the heart of an alleged Sh102 million money-laundering scheme will now be revealed by the Directorate of Criminal Investigations (DCI), after a court ordered detectives to look into two women who claim ownership of the funds.

Justice Esther Maina ordered yesterday that the two women’s lawyers surrender them to the Asset Recovery Agency (ARA) offices within 14 days so that they can be escorted to the DCI for identification.

After the identity of the student, Ms Felister Nyamathira Njoroge, was called into question, the judge summoned the DCI to the cash-freeze suit filed by ARA.

According to ARA, two teams of advocates appeared in court and clashed over representation of the 21-year-old student at Nairobi Technical Institute.

In court, the lawyers discussed various people, prompting the court to order an investigation into the identity of the woman who received the money from Belgian Cryptocurrency investor Merc De Mesel.

He claims to be her lover and that the money in question was a gift.

The judge ordered each legal team to turn over their client to the state agency so that the cash-freeze suit filed by ARA could be resolved as soon as possible.

The judge ordered that the parties return to court on November 3 to confirm the findings of the investigations. When issuing the directives, Justice Maina noted that the two teams of lawyers had failed to comply with an earlier order requiring them to surrender their clients to the DCI for confirmation of Ms Njoroge’s true identity.