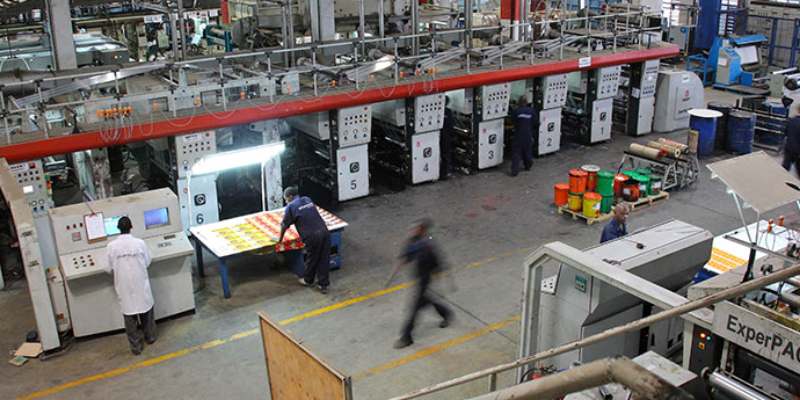 Three people have been arrested and 3,184 pieces of Suspected fake face masks have been recovered, after the Police raided a packaging facility operating at night against government curfew regulations – By Gerald Gekara.

Different sizes of banned polythene bags numbering to over 3,240,000 were also seized at the Packaging Solutions Limited in Changamwe, Mombasa County.

The operation was carried out by a joint taskforce, comprised of NEMA, DCI, Public Health officials and the Kenya Bureau of Standards in an operation to clamp down on substandard and banned substances.

The three, Christopher Wachira (53), Kamal Hassan Rashid (38), and Mohammed Kitabuddin (46) will be held until the police finish processing the scene, before being presented in court.