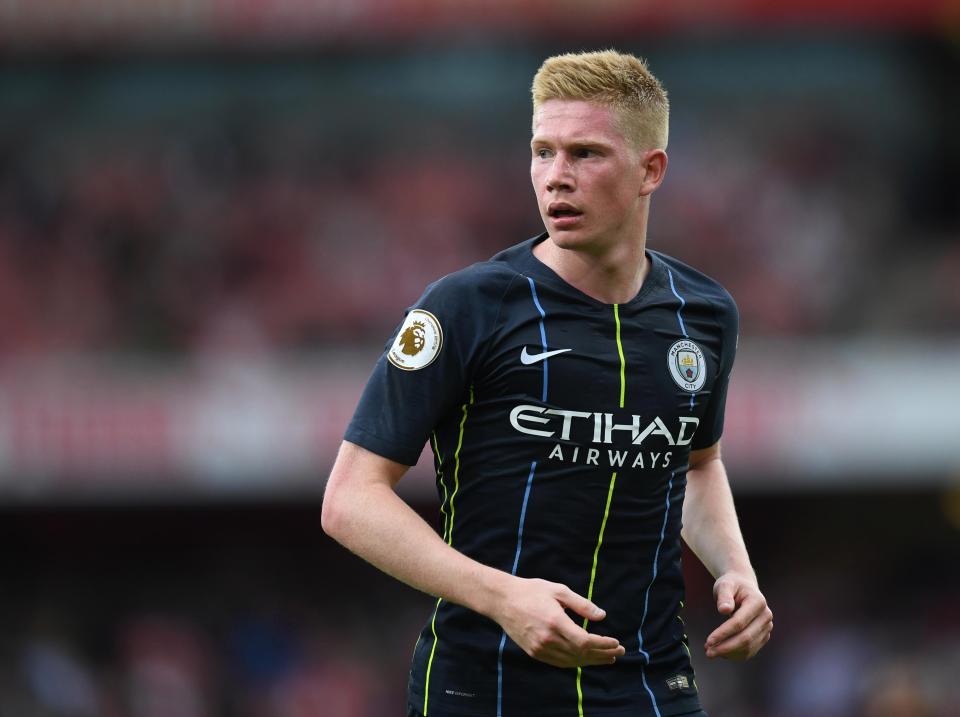 He has also starred for Belgium, leading them to the semi-finals of the World Cup where they lost to eventual winners France.
Ironically, his predecessor at Spurs Jose Mourinho considered surplus to requirement while at Chelsea and shipped him to German.
He was snapped by Manchester City two seasons later. The rest is history.
De Bruyne is not the only player to be frozen out by Mourinho only to bounce back to cult status.
Arjen Robben was sold to Real Madrid and later Bayern Munich. He becomes a huge hit.

Mohammed Salah was loaned to Roma. He came back to haunt Chelsea from his Liverpool stomping ground.
Juan Mata was tossed to Manchester United by Mourinho, only to follow him there and make him an integral part of his Man U reign.