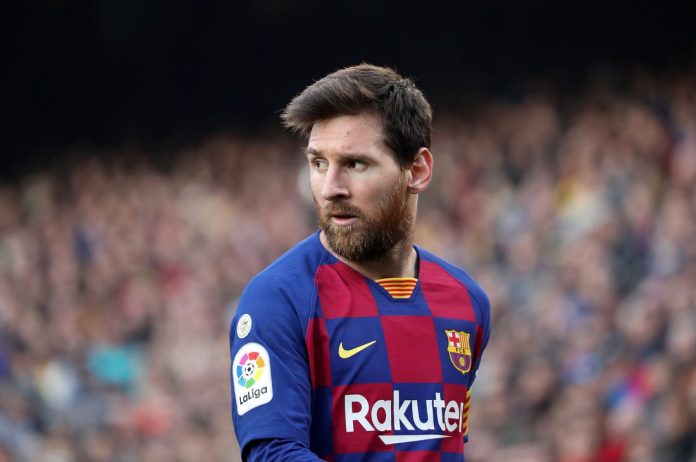 Lionel Messi has said Barcelona are not playing well enough to win this season’s Champions League but his four goals against Eibar on Saturday were a reminder that with him there will always be hope.

Barca play Napoli in the first leg of the last 16 on Tuesday and will be expected to go through, even if their opponents are on a strong run, having won six out of their last seven matches, including victories over Juventus and Inter Milan.

Yet despite a whirlwind couple of months of political wrangling, remarkably Barcelona approach this tie sitting top of La Liga and with a spring in their step, in large part due to Messi.

His quadruple in the 5-0 rout at Camp Nou on Saturday was cathartic and not only because Real Madrid, whom Barca face in the Clasico on Sunday, failed to regain first place after losing to Levante a few hours later.

“It was a win we needed,” said coach Quique Setien.

Messi has scored seven quadruples in his career but none executed amid such an intense time of pressure, with the spotlight on the Argentine.

While other players might have sulked or crumbled, Messi delivered with another breathtaking performance that underlined his ability to drag this troubled team through even the most turbulent of periods.

“He’s been in this form for 14 or 15 years and he keeps performing like this,” said Setien.

“He’s a guarantee for any club and for any coach and that’s what makes him the best player in the world. He can do things that others can only dream about.”

Messi could have had many reasons to feel upset but he hasn’t let them affect his performances. – AFP