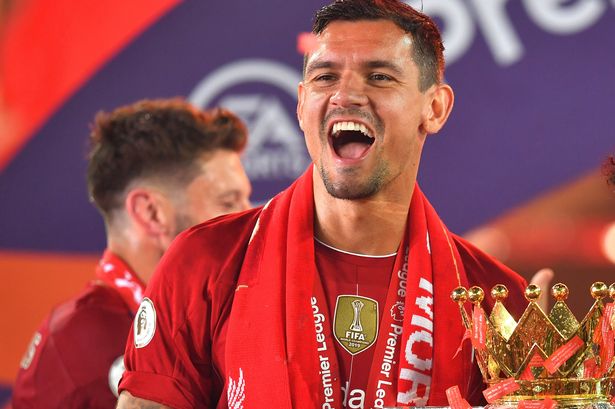 Dejan Lovren has enjoyed a dream debut for Zenit St. Petersburg after winning the Russian Super Cup in his first outing for his new side.

The Croatian called time on his Liverpool career last month as he completed a €12m transfer after six seasons at Anfield.

A Premier League and Champions League winner with the Reds, the 31-year-old picked up where he left off when making his first appearance for Zenit just weeks after getting his hands on the English top-flight trophy.

Goals in each half from Artem Dzyuba and Magomed Ozdoyev saw Zenit take a 2-0 lead, and even though former Manchester City and Tottenham Hotspur defender Vedran Corluka pulled one back to deny Lovren a debut clean sheet, he helped his new side hold on to clinch victory and add another winners’ medal to his personal collection.