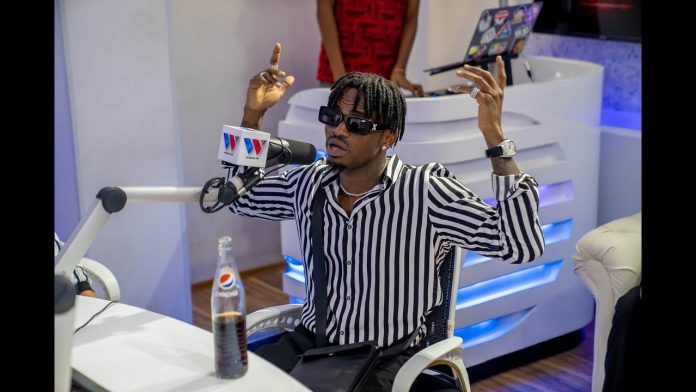 The CEO and founder of Wasafi TV has finally spoken after his station was issued with a six months ban by the Tanzania communication regulatory Authority. – By Stephanie Mwangi.

He remains optimistic that despite the challenges they are going through He maintains a positive spirit that everything will be okay.

He also said that not everyone given a chance will deliver what was expected of them but what we should do is not given up on others.

The offence committed was that they showed Gigi Money live on air dancing almost naked. They were asked to issue a public apology am also ordered them to stop broadcasting immediately