Digital taxi buses have been on the rise in Kenya, with many preferring them over matatus due to their formal, clean and organized fashion.

But the National Transport and Safety Authority (NTSA) are not having it.

Following the clamp down of a majority of buses belonging to the Little Cab and SWVL digital taxi companies, NTSA has moved to revoke the lincenses of the companies, accusing them of operating with negligence of the Public Service Transport laws.

The NTSA moved to blacklist their Tour Servce Lincenses, stating that the breach was undermining their Tours lincense.

However it has been said that NTSA has tried to reach out to the two companies to dicuss a way forward on the matter.

This has however taken Kenyans aback, claiming that the ‘Matatu cartels are working against change in the system’. 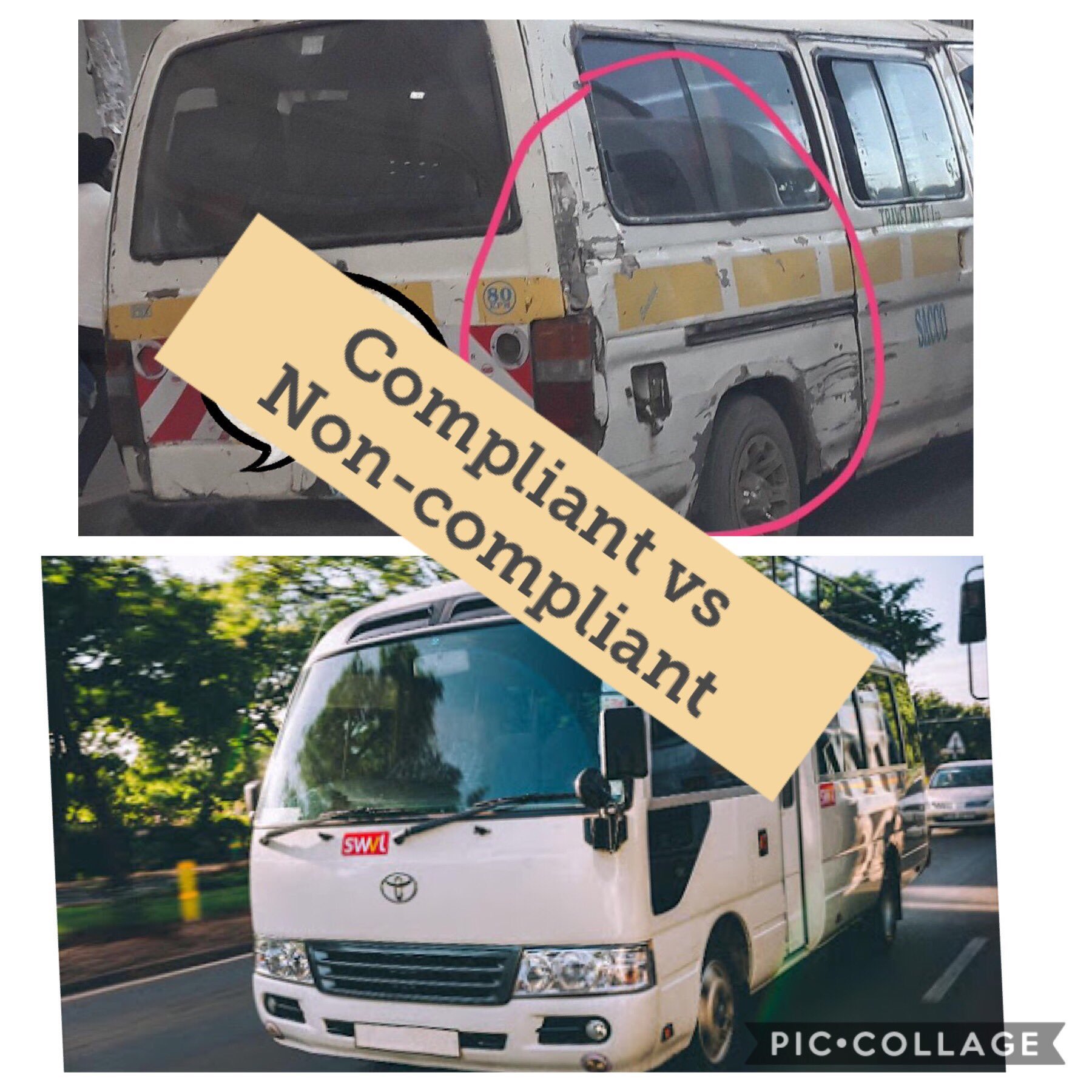 This government regulating bodies, especially NTSA, KRA should stop this combatant approach and assist businesses to comply with the regulations instead of dragging them to the ground. Its backward! @SwvlKenya @ntsa_kenya @KRACare

@ntsa_kenya Why would you chase away clean buses that operate smoothly and in a timely professional fashion?

Little Shuttle and Swvl are just elite matatus. The traffic act requires them to be licenced as PSVs and to meet set requirements including having drivers and conductors on a set salary. You can scream all you want but they can’t circumvent this by licensing as tour operators!