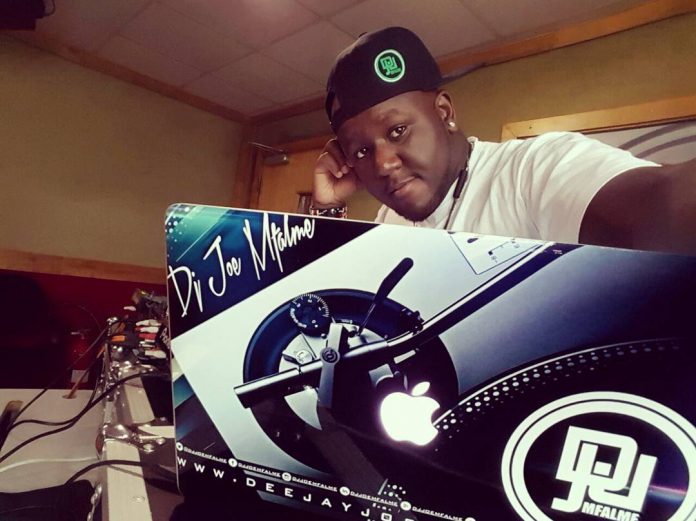 Just a day after he resigned from Capital FM Joseph Mwenda alias Dj Joe mfalme has found a new home on Tuesday morning he announced that he has quit his job at capital FM where he worked for 12 good years. – By Stephanie Mwangi.

On Wednesday he announced that he has moved on to Home Boyz Radio through a post on his Instagram which was captioned ‘hi I’m home, the boyz have signed.

He signed the contract with Shaffie who is the programme controller at Home Boyz radio.

Joe Mfalme on Tuesday told his fans through a post on Instagram stating that. He need to expand his horizons

“I would like to thank the Capital FM Kenya family for giving an opportunity to a young man from Meru who had dreams and ambitions of entertaining people through art of dejjaying I have made some of my best memories working at capital FM and I will eternally be grateful to them for the growth and opportunity they awarded me.”