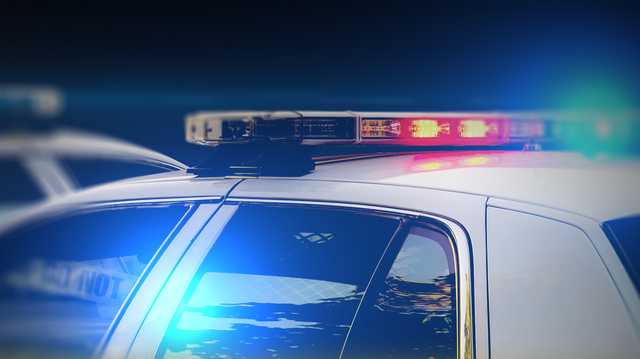 A Nakuru-based doctor is suspected of killing his two children and attempting suicide on Sunday morning.

The event occurred in the early hours of Sunday morning at the doctor’s residence in Kiamunyi Estate.

The well-known doctor, who also operates one of the greatest clinics in town, is accused of injecting insulin into two children under the age of ten.

According to a neighbor who requested anonymity, he then injected himself with the same medicine but was rescued before it had the desired effect.

Beatrice Kiraguri, the Nakuru County Police Commander, verified the occurrence but declined to name the doctor until the close family members were informed.