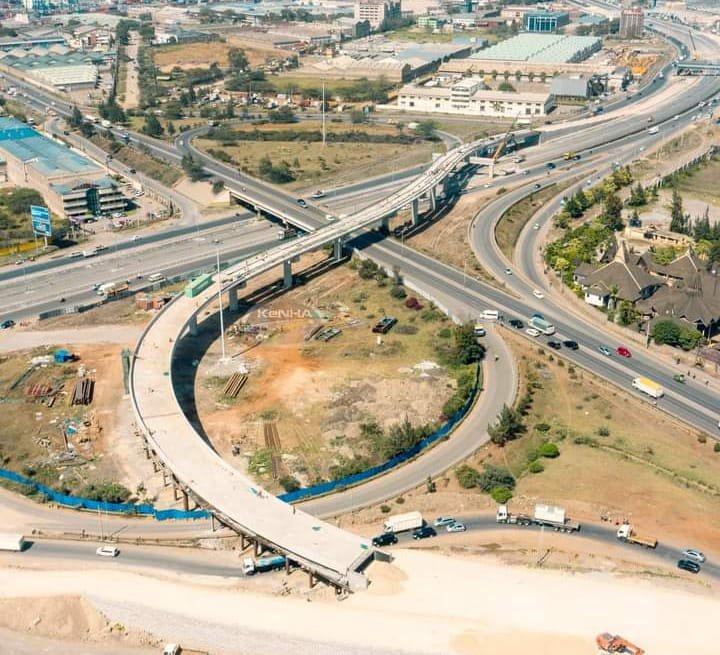 The Ethics and Anti-Corruption Commission (EACC) has recovered stolen public land worth Kshs. 430 Million that was reserved for the construction of an interchange.

Hon. Lady Justice Komingoi of the Environment and Land Court delivered the verdict.

However, the court said the former Commissioner of Lands Sammy Silas Komen Mwaita and the then Registrar of Titles S.K. Wangila (Deceased) had allocated the land to Wak Ltd as a grant for the remainder of the term of 99 years with effect from 1st June, 1998.

Investigations further revealed that on 30th March 2001, Wak Ltd in conspiracy with and consent of the Mwaita transferred the suit property to Redwood Properties.

EACC also discovered that Wak ltd. was non-existent at the time of allocation, that is, Wak Limited had not been incorporated as a legal entity.

Upon conclusion of investigations the Commission pursuant to its legal mandate instituted this recovery suit on 18th December, 2006.

The Commission further on 15th September 2008 successfully moved the court for interlocutory orders aimed at preserving the land from further interference to await the hearing and determination of the recovery suit.

The hearing of the suit has taken a long albeit rewarding route outliving the initial investigation team but whose input has been indispensable.

The anti-corruption court further ordered a permanent injunction restraining the 2nd Defendant, its servants or agents from transferring the suit property.

The court also trashed a declaration that the grant was made to the 1st Defendant on or about 28/2/2001. This according to the court, “was fraudulent and illegal and is void and did not vest any lawful title on the 1st Defendant.”