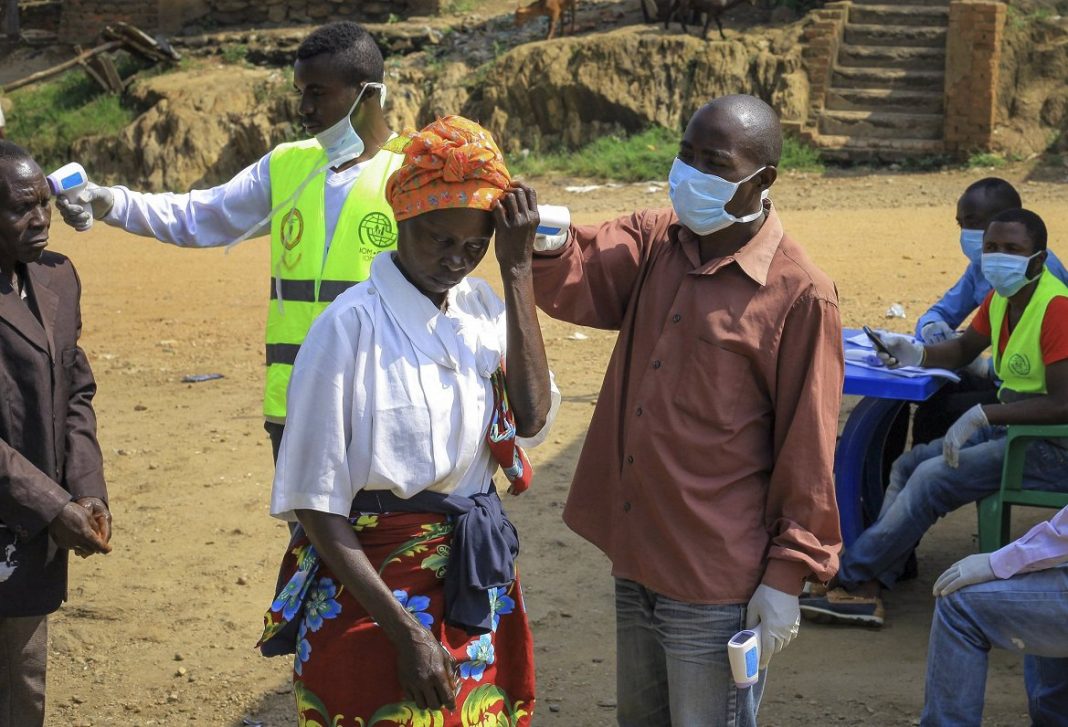 Uganda has recorded four confirmed cases of Ebola in the last 24 hours, bringing the total number of confirmed cases to 11, according to a statement issued by the country’s health ministry on Friday.

A “probable case” is defined by the Ugandan Health Ministry as any person who died from suspected EVD (ebola) and had an epidemiological link to a confirmed case but was not tested or had lab confirmation. For those with positive lab results, the ministry considers them “confirmed cases.”

According to the ministry, approximately 25 patients are being admitted to a health facility in the East African country’s Mubende district, where the Ebola outbreak was discovered, with six confirmed cases and 19 suspected cases.

The ministry said 58 confirmed cases’ contacts had been traced, providing more information on the spread.

On Tuesday, Uganda declared an Ebola outbreak after a case of the rare Sudan strain was discovered in the country. The deceased patient was a 24-year-old man from the Mubende district.

A 1-year-old child was among the probable Ebola victims, according to a previous statement from health officials.

Uganda has had four Ebola outbreaks. In 2000, the deadliest killed over 200 people.

Vaccination against the rare Sudan strain has not been tested for efficacy, according to the WHO. The Ervebo (rVSV-ZEBOV) vaccine, on the other hand, has been shown to be effective in protecting against the Zaire variant of the Ebola virus.