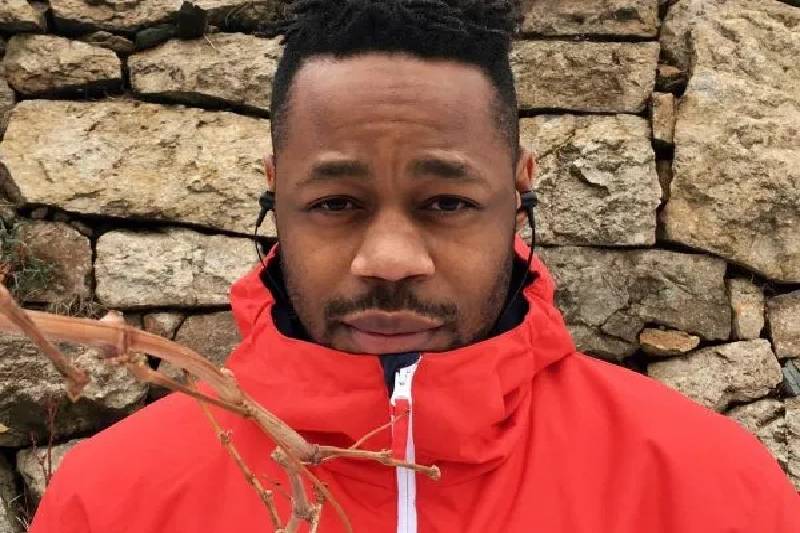 Controversial blogger Edgar Obare has cried out for justice after his brother was allegedly abducted and abused on Saturday night.

Obare said in a video posted online on Sunday that the persons responsible for his brother’s kidnapping demanded to know where he was.

“Saturday night I was informed that they kidnapped and tortured my brother. They were more or less out to get information about my whereabouts. I am so sad that he had to go through that and some people in this country would go so low that now they are after my family.”

The gossip blogger has been missing in action since publishing a “Wash Wash” exposé that is alleged to have wounded a criminal network involved in money laundering in the country.

Obare also chastised the police for neglecting to investigate his alleged kidnapping and torture, which occurred last year following his arrest in a case where he was suspected of distributing Natalie Wanjiru Githinji alias Natalie Tewa’s confidential travel credentials.

However, he stated that he will report his brother’s kidnapping to authorities and that he hopes that justice will be served.

It’s unclear whether the claimed kidnapping has anything to do with the “wash wash” exposé.