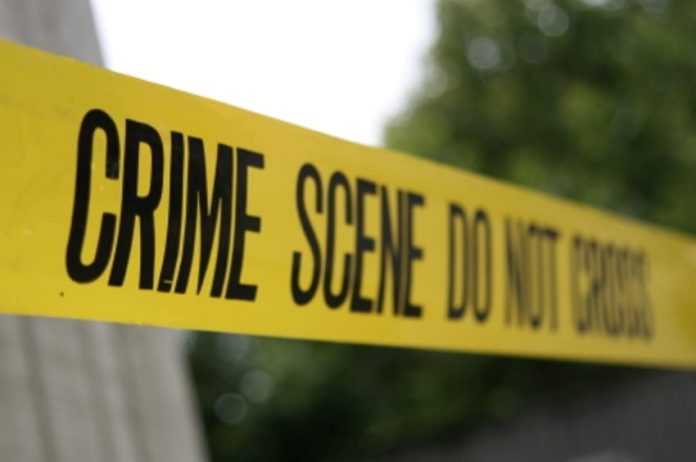 A 60-year-old man strangled a woman and attempted to bury her in the backyard of their South Carolina home, but died due to a “cardiac arrest” while covering the pit.

On Saturday morning, the Edgefield County Sheriff’s Office deputies were dispatched to a home in Trenton after receiving reports of an unresponsive man lying in his yard.

According to the release, deputies identified him as Joseph McKinnon, who showed no signs of trauma and “natural causes were suspected.”

A second body was discovered in the freshly dug pit as deputies were notifying the next of kin, according to the release.

Patricia Dent, 65, who also lived at the house, was identified as the person whose remains were discovered.

According to the release, deputies believe McKinnon attacked Dent inside their home after an investigation.

McKinnon then bound and wrapped her in trash bags, according to deputies, before dumping her in the previously dug pit in the yard.

According to the release, McKinnon died as a result of a cardiac event while covering the pit in.

McKinnon died of natural causes, according to the Edgefield County Coroner’s Office. Dent died as a result of strangulation.