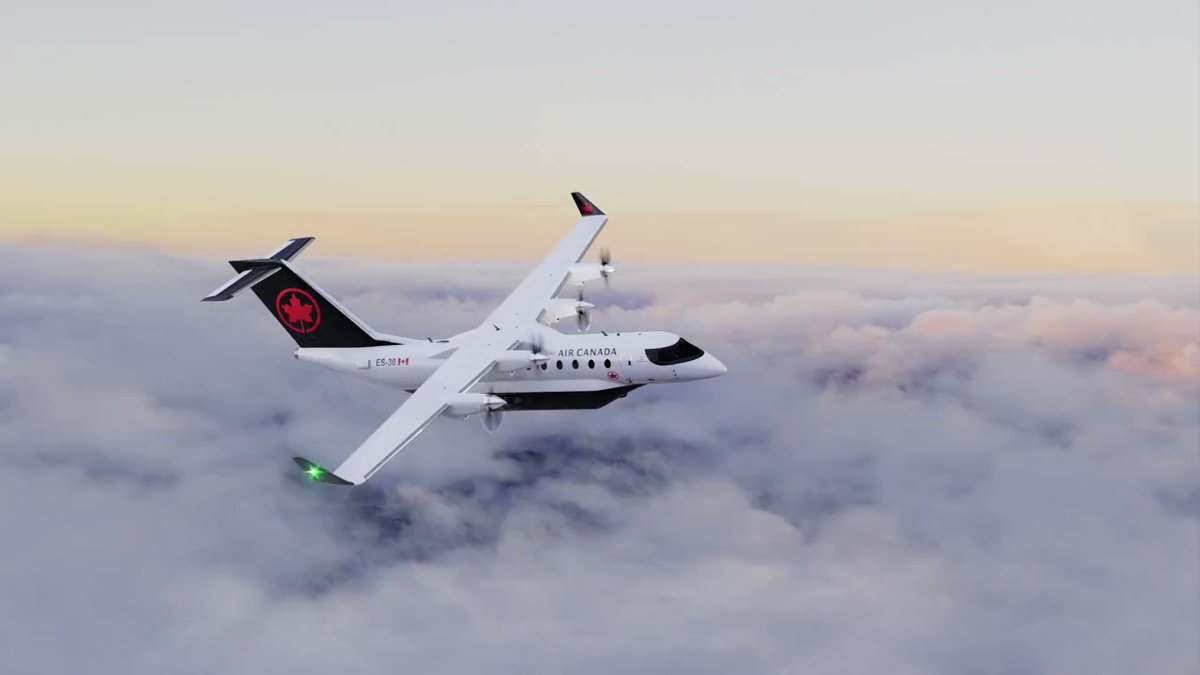 The airline’s purchase in Sweden’s Heart Aerospace signified a step toward decreasing its carbon footprint and embracing a lower-emissions fleet.

“The addition of the ES-30 electric regional aircraft from Heart Aerospace to our fleet will be a significant step toward our objective of net zero emissions by 2050,” stated Michael Rousseau, president and CEO of Air Canada, in a press release.

The airline plans to have these planes in service by 2028. The new ES-30 will be an Air Canada fleet workhorse for regional and commuter flights.

The ES-30 will seat 30 passengers, according to the specs released by the aircraft’s maker, Heart Aerospace.

The planes will have a maximum height of 20,000 feet and a variable range, depending on the power source.

According to Air Canada, these planes can recharge in 30 to 50 minutes. According to Electrek, it takes between 15-25 minutes to charge a Tesla electric vehicle using the brand’s fastest chargers.