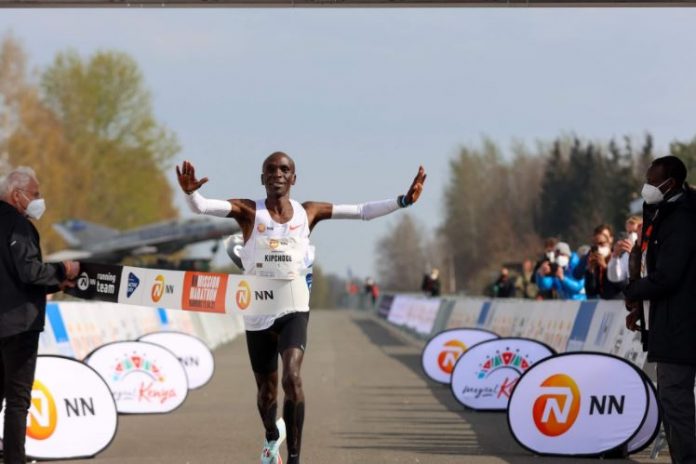 Eliud Kipchoge, the Olympic Marathon Champion, has won the NN Mission Marathon in Enschede, the Netherlands, demonstrating his athletic ability once again.

The run, which was originally scheduled for April 11th, was postponed due to Covid-19 restrictions.

This was Kipchoge’s final marathon before defending his Olympic title in Tbilisi.