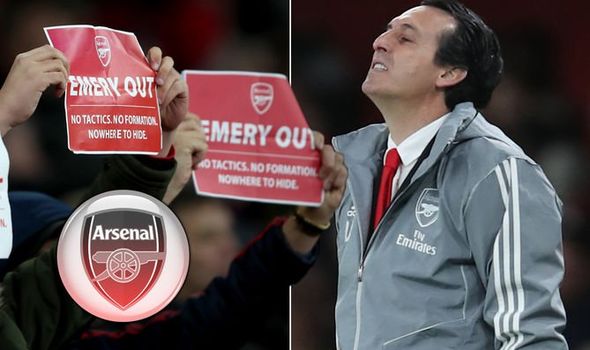 Arsenal has fired Unai Emery as the team’s manager due to poor results and performances not being at the level required.

Emery will be replaced temporarily by Freddie Ljungberg who was the former Arsenal midfielder.

Emery previously led Paris St-Germain to the French league title and won three Europa Leagues with Sevilla, was appointed Arsenals  boss in May 2018.

In a statement Arsenal showed their confidence in Freddie ,who they are optimistic will take them forward as the team looks for a new head coach to replace Emery.