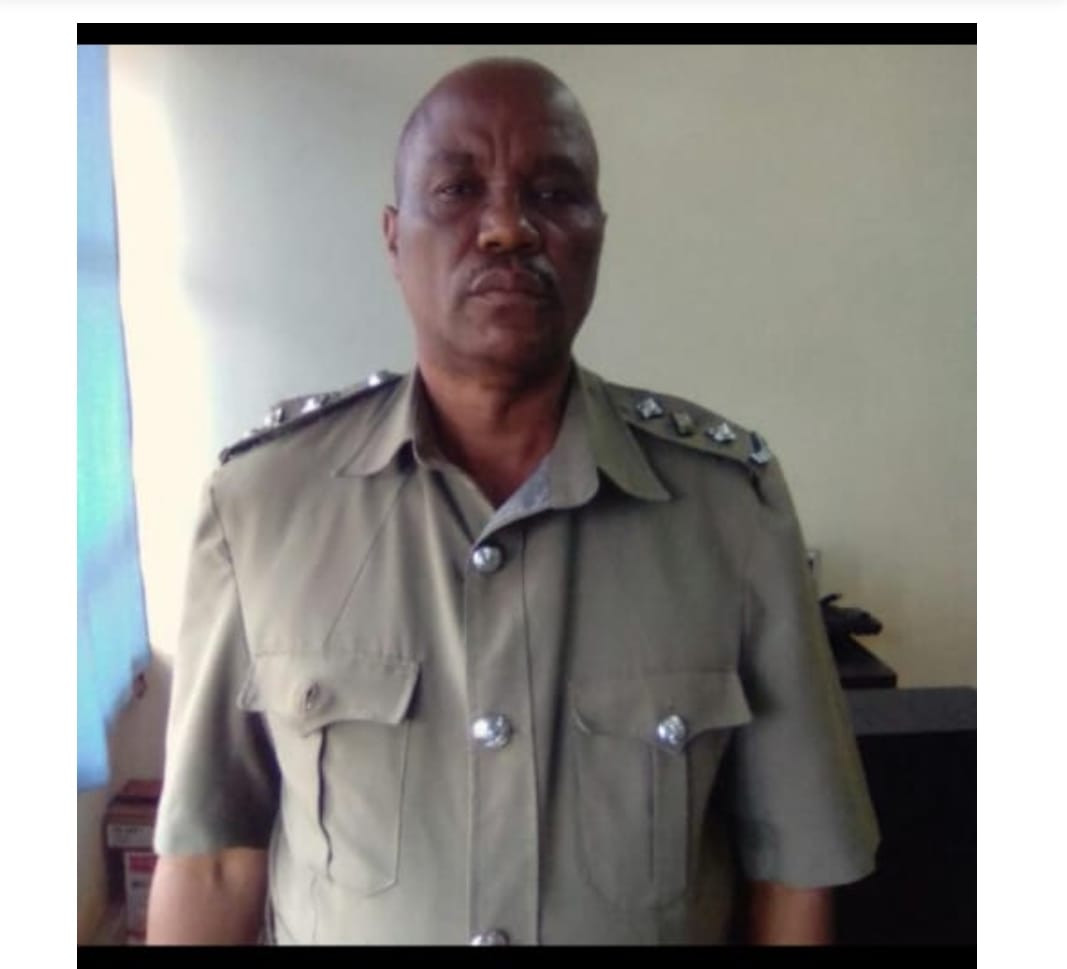 For three weeks, the family of retired senior police officer Stanley Njiru, who vanished under mysterious circumstances from his home in Majimbo, Embu County, hoped to find him alive.

Mr Njiru, 60, had left for Embu town on September 2 to buy building materials when he vanished, with some residents reporting seeing him board a matatu.

His family reported him missing to the Itabua Police Station. His decomposing body was discovered more than 100 kilometers away at the Isiolo Referral Hospital morgue, leaving investigators perplexed.

According to detectives, Mr Njiru checked into a lodge in Isiolo town on the evening of the day he vanished, only for cleaners to discover his body the next morning.

“His legs were leaning on the ground and he had not removed his shoes,” an investigator said.

According to detectives, Mr Njiru left his phones, personal documents, and a wallet containing Sh28,000 at home.

His wife of 30 years had told police that she was unaware of any disputes her husband had with anyone, despite family members’ suspicions that he had been kidnapped by criminals.

It is unclear how Mr Njiru got to Isiolo, by what means he traveled, or if he was traveling alone.

According to police sources, he was transferred to Embu from Mombasa before retiring in March this year because he was on depression medication.

A relative at the police station in Vigilance House assisted him in processing his Sh3.5 million retirement package.

Isiolo County Criminal Investigations boss Betty Chepng’eno said the body would be moved to Embu for an autopsy to determine the cause of death because the Isiolo hospital lacks postmortem services.

“The family has already identified the body, which will be moved to Embu, where our officers will take over the investigations,” she said.