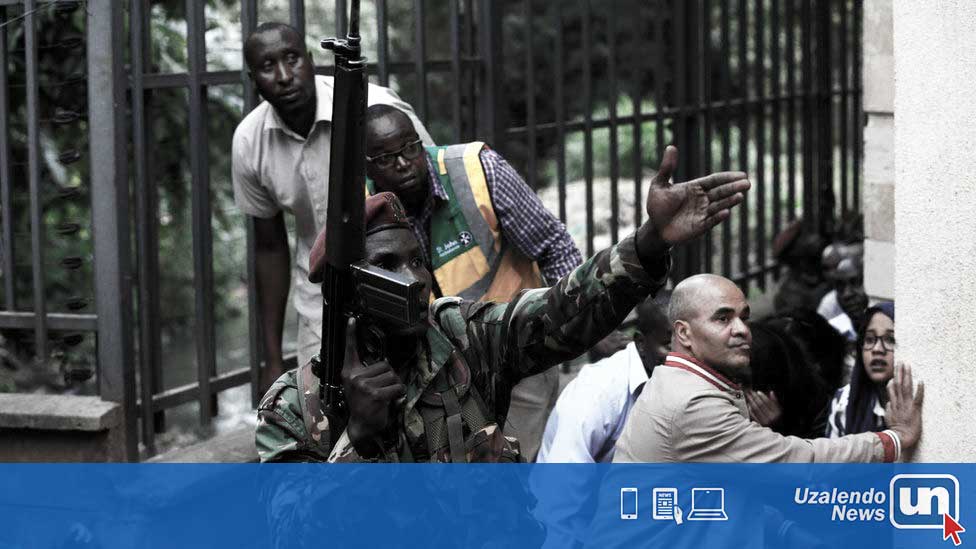 A suspected terror attack has been reported at Dusit Hotel in Riverside Drive, Nairobi. The hotel, located near the University of Nairobi Chiromo hostels was attacked by unknown assailants who drove in using a small car. Police have condoned off the area. The number of casualties is not yet known.

The incident is suspected to be a terrorist attack, however the authorities have not confirmed the nature of the attack. Special forces unit of the General Service Unit (Recce Squad) are currently at the scene. The assailants are suspected to be in the hotel.