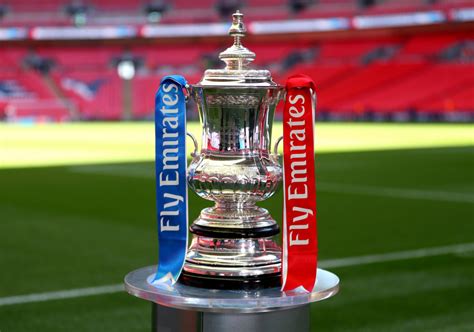 Premier League stars are unlikely to face any disciplinary action for taking the knee or carrying out other peaceful anti-discrimination protests when football returns.

The Football Association has said it will adopt a ‘common sense approach’ to interpreting the laws of the game around political gestures, slogans and statements if there are any examples of players or staff supporting the #BlackLivesMatter cause.

The death of George Floyd, killed when a white police officer held him down by pressing a knee into his neck in Minneapolis last week, has provoked demonstrations and condemnation in the United States and the wider world.

England’s Jadon Sancho was among Bundesliga stars to lead protests in Germany over the weekend, while Liverpool, Chelsea and Newcastle have shared pictures of their players taking a knee in a show of support.

FIFA has called on national associations to show understanding about the context of Floyd’s death and the FA has expressed its understanding of individuals wanting to protest when the Premier League resumes on June 17.

“The FA strongly condemns discrimination of any kind and has endeavored to ensure that football in England is both diverse and inclusive in recent years,” a statement from the governing body read.

“Where any behaviors or gestures on the pitch that may constitute a breach of the Laws of the Game have to be assessed, they would be reviewed on a case by case basis with a common sense approach and understanding of their context.

“The power of football can break down barriers across communities and we remain deeply committed to removing all forms of discrimination from across the game we all love.”

Under Law 4 Section 5, players are not supposed to have slogans, statements or images on their kit or other equipment which could be deemed as political.

The laws state that a match official should ask the player to leave the field and remove the item before returning to the field.

It is understood that taking the knee in the manner in which Borussia Monchengladbach forward Marcus Thuram did last weekend would be unlikely to attract any sort of sanction.

Taking a knee in a way which could be viewed as provocative, perhaps doing so deliberately in front of someone who has previously been charged with or found guilty of a racism-related offence, may warrant further action.