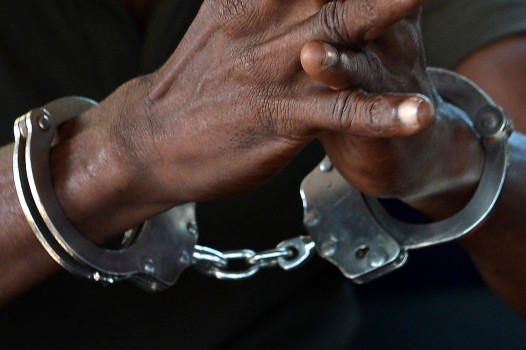 BY PRUDENCE WANZA – A man has been arraigned in court for impersonating a police officer. One Samuel had initially arrested a hawker at Globe Cinema Rundabout, frequented by hawkers in Nairobi.

He was also charged with possession of handcuffs belonging to a police officer. The accused, Samuel appeared before Chief Magistrate Francis Andayi at the Milimani Law Courts and pleaded not guilty to the charges.

“It was my social media team’s fault” — Senator Isaac Mwaura...