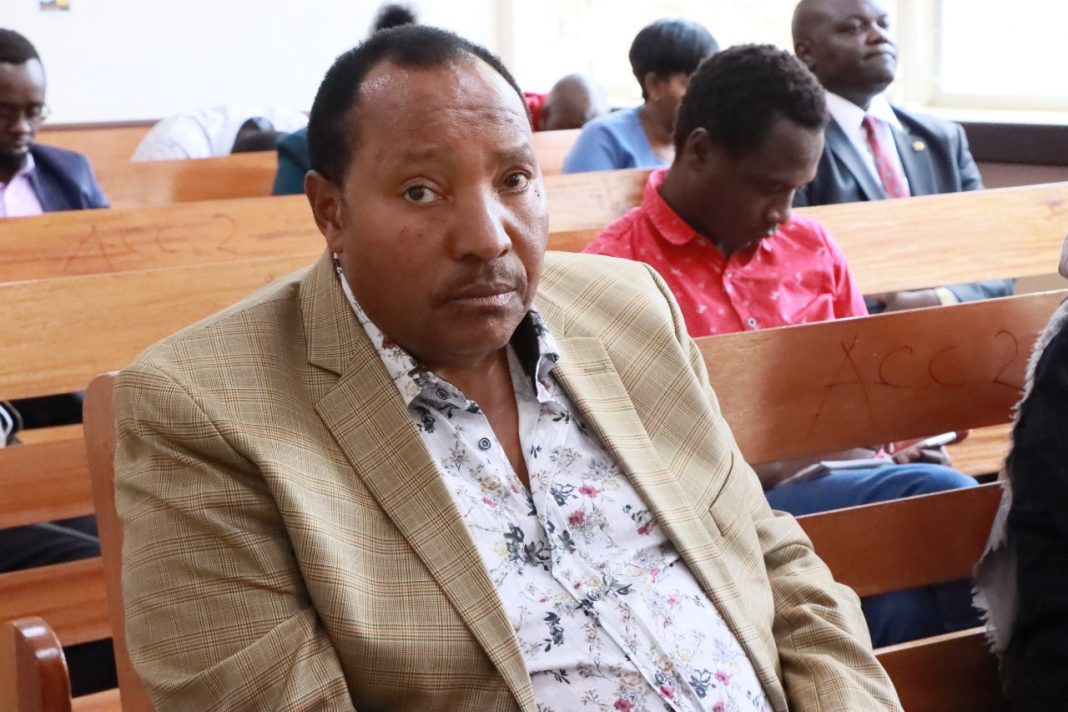 The case of former Kiambu Governor Ferdinand Waititu, who is accused of irregularly awarding a Ksh.588 million road tender, has been postponed.

The Office of the Director of Public Prosecutions (ODPP) informed the Court that Waititu’s team had filed an adjournment request, which was granted by the Chief Magistrate of the Milimani Law Courts.

The former county boss, who was impeached as Kiambu Governor in January 2020, is charged with irregularly awarding a Ksh.588 million road tender along with 12 others.

The hearing has been rescheduled for October 14.

Waititu’s 18 prime properties and 7 motor vehicles had previously been frozen by the High Court pending the hearing and determination of a case filed by the Ethics and Anti-Corruption Commission (EACC).

Waititu, his wife Susan Ndung’u, and their companies were barred from selling, transferring, or otherwise interfering with the properties and vehicles until the case was resolved, according to orders issued in June by Anti-Corruption Court judge Esther Maina.

Waititu is accused of fraudulently acquiring assets worth Ksh.1.94 billion between 2015 and 2020 as the then Governor of Kiambu County.