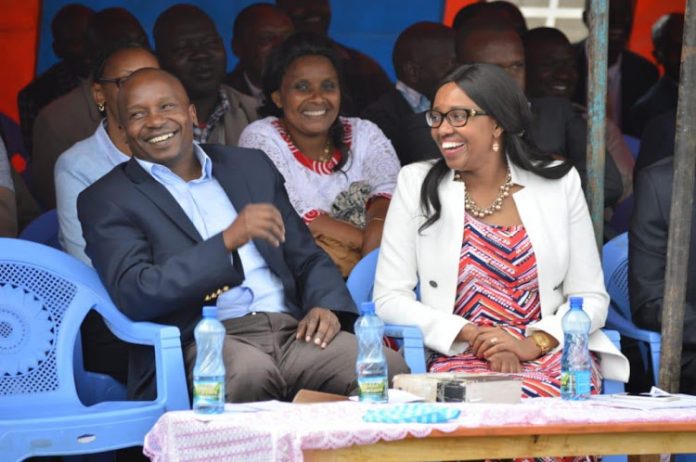 Five Senators will be contesting for the Senate Deputy Speaker position following the removal of Tharaka Nithi Senator Kithure Kindiki.

Six senators had expressed interest in the position but only five managed to be cleared by the office of the Senate Clerk Jeremiah Nyegenye after meeting the necessary requirements.

The requirements include; nomination papers accompanied by the names and signatures of two elected Senators who support their candidature and a declaration by them that the candidate is qualified to be elected as a Member of Parliament.

The election will be held in the Senate chamber with all the members expected to vote through a secret ballot.
For one to be declared a winner in the first round he or she must have at least two-thirds of the votes cast which is, 45 out of the 67 votes