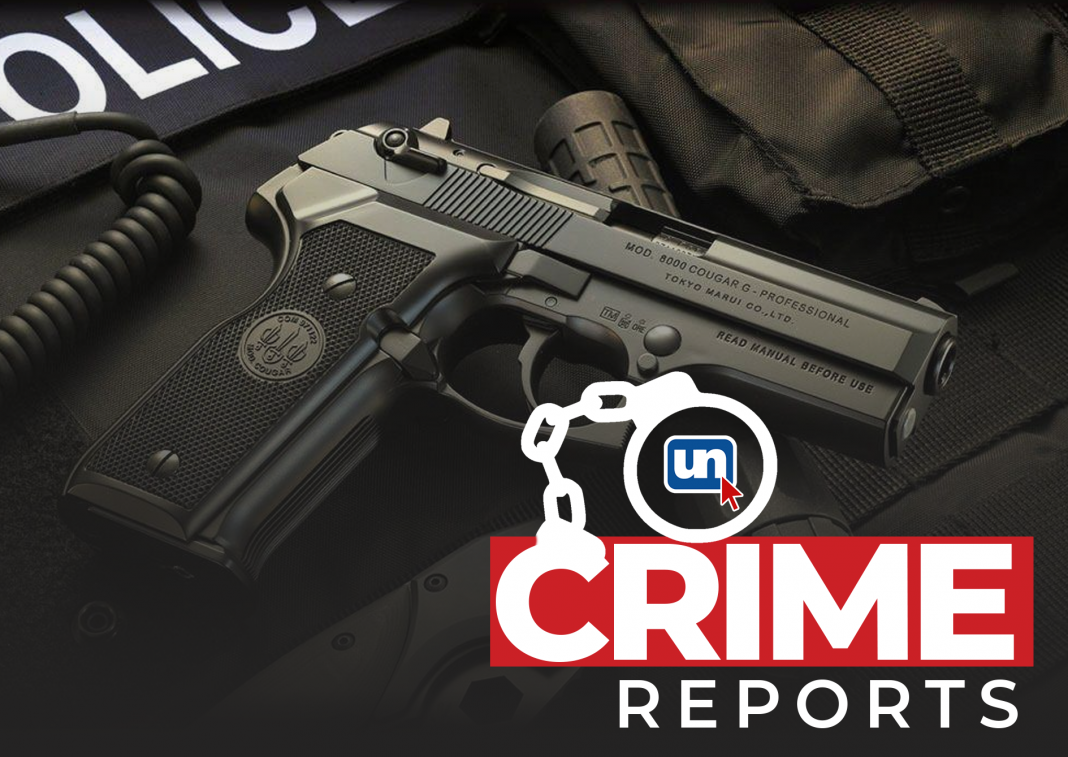 On suspicion of murdering a Class Six pupil at Petal Academy, a Form Two student at Nyango Mixed Secondary School in Kirengo sublocation, Suna East sub-county, is being held at the Piny Oyie police post.

After his crime was found, the suspect was frog-marched to the police station by his relatives, according to Kirengo Assistant Chief Mr. Fred Opiyo, who corroborated the occurrence.

The students had escaped to Mr. Opiyo’s family in Suna West, where he was arrested and given over to the police.

Preliminary investigations revealed that the girl, who was known to the suspect, had visited him at their home on Tuesday, according to the area Assistant Chief.

The body of the deceased, who had injuries to the head consistent with blunt force trauma, was located a few meters from the suspect’s home on Wednesday morning.

The body of the deceased was transferred to the Migori County Referral Hospital for an autopsy.