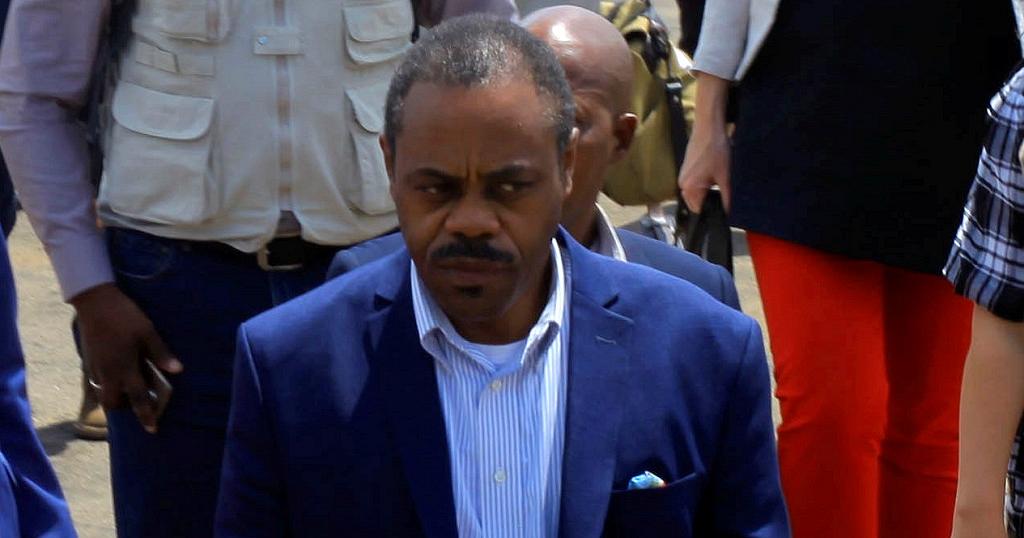 Former DR Congo health minister Oly Ilunga was transferred to the public prosecutor’s office on Tuesday, three days after being arrested over accusations he embezzled $4.3 million in Ebola funds, his lawyers said.

Ilunga, who resigned as health minister in July after being removed as head of the country’s Ebola response team, was arrested in Kinshasa on Saturday.

He is due to be questioned by an investigating magistrate, lawyer Guy Kabeya said.

Ilunga’s lawyers have rejected the embezzlement claim, saying accounts prove that public funds were used “exclusively” in the fight against the Ebola virus, which has claimed more than 2,000 lives since August 2018.

They have also rejected a police statement that the former minister was planning to leave the country to escape justice.

Ilunga, 59, was also questioned in August over the management of Ebola funds.

He stepped down from his role after criticising plans by the UN’s World Health Organization (WHO) to introduce a new, unlicensed vaccine to fight the epidemic.

More by this Author