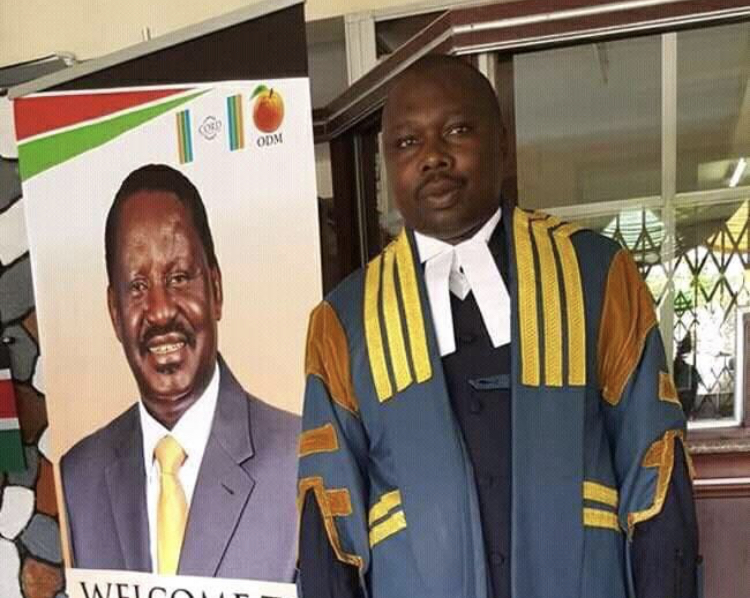 Instead, a new trial in his Sh27.8 million corruption case was ordered.

Otieno was found guilty of misappropriating Sh4.3 million in November 2021 and sentenced to Sh8.6 million in fines or six years in prison.

He then petitioned the High Court to overturn his conviction, claiming that the trial magistrate failed to consider his defense and thus the verdict was invalid.

Justice Esther Maina of the High Court’s anti-corruption division in Nairobi overturned the decision on Thursday and ordered that the case be heard again.

“I have concluded that it would be just to set aside that judgment against the applicant (Otieno), paying a throw away cost of Sh150,000 before the date that shall be set for the hearing of the matter,” Maina ruled.
She scheduled the case’s pretrial hearing for November 14.

Former MCAs Michael Owino Ooro, the majority leader, and Isaac Ouso Nyandege, the minority leader, were both sentenced to prison in the case.

Homa Bay senior principal magistrate Thomas Obutu sentenced them to fines of twice the amount each offender was found guilty of pocketing.

The convicts were also barred from holding public office for ten years by the magistrate.
In the case, 31 witnesses, including MCAs and hotel managers, testified.

Because of Justice Maina’s decision, Otieno will be charged again before a new magistrate, and the trial will begin all over again.